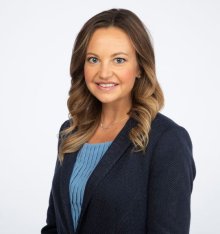 Emily Mertz began her career with Global Edmonton right out of university.

She has a BA (Hons) in English from the University of Alberta, where she studied English and non-fiction writing, and also wrote for the school newspaper, The Gateway.

After graduation, she was hired as a writer for Global News in Edmonton. Since then, she has worked as an assignment editor and producer before moving into her current position as an Online Reporter/Producer.

Before coming to Edmonton for school, Emily lived in Ontario. She grew up watching the Blue Jays and is still a huge fan.

She also enjoys travelling (especially to New Zealand!), running in the River Valley, and trying to make her friends laugh.