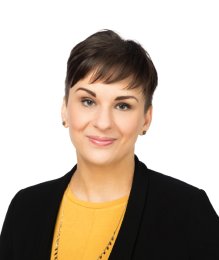 Allison Bench has been with Global Edmonton since 2014, when she was originally hired as a News Producer. She joined the online team in September 2019.

She grew up in Winnipeg, and has a BA in Political Studies from the University of Manitoba, as well as a Creative Communications diploma from Red River College.

After graduation, Allison began her career in northern B.C. as a video and radio journalist before making the move to Edmonton.

In her spare time, Allison enjoys running, watching too many movies and trying not to eat entire bags of chips in one sitting.