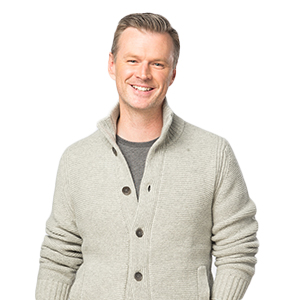 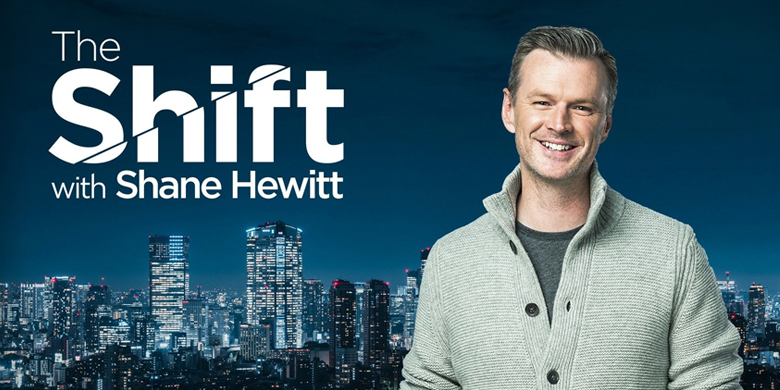 TC Energy said on Wednesday it had terminated the Keystone XL pipeline project.

“When I went to my mother at the age of four, five years old to tell my mother that one of my relatives had sexually abused me, I was told be quiet,” one survivor recalled.

Trudeau made the comments during a take-note debate Tuesday evening.

The panel made several recommendations based on the COVID-19-vaccination status of travellers.

An incident involving the wife of Delta police chief Neil Dubord is now being investigated by Surrey RCMP.

Premier Jason Kenney tweeted out a video showcasing Alberta’s Rocky Mountains on Monday in an effort to promote Edmonton as an ideal location as a potential NHL hub city should the hockey league resume play this season.

WARNING: Disturbing content. A nearly 12-minute RCMP dashcam video — filed as a court exhibit on Thursday — shows the violent arrest of Chief Allan Adam of the Athabasca Chipewyan First Nation and the moments leading up to it.

A French company that helps manage the Taishan Nuclear Power Plant said it was dealing with a “performance issue,”… twitter.com/i/web/status/1…

One expert warned that "a lot of people have selective hearing, and if the federal government announces their plan… twitter.com/i/web/status/1…

“We do not need foreigners to investigate killings in the drug war because the legal system is working in the Phili… twitter.com/i/web/status/1…