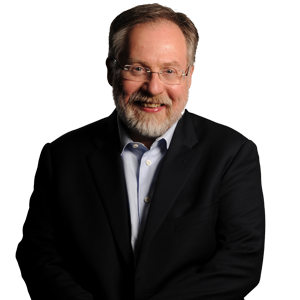 Follow the advice of Paul Simon, prime minister, tell your finance minister to “hop on the bus Gus.”

“The good news is that ICBC is in a strong financial position to issue a second COVID-19 rebate to customers, putti… twitter.com/i/web/status/1…

It's going to be a big start to the week. trib.al/P3L69hQ