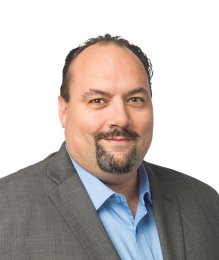 Dave Campbell has been with 630 CHED since 1995 and came straight from the NAIT radio and television program.

He served as the studio producer for Edmonton Oilers and Edmonton Elks broadcasts for eight years. Dave was behind the board for Inside Sports during its first five years of existence, starting in spring 1997 with then host Syd Smith.