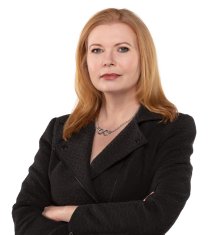 Following her stint at what was then CHBC, Kimberly moved to Cranbrook, where she began “On The Rocks Productions,” a video/editing company that allowed her to produce reports from the East Kootenay for the CTV network.

Kimberly is from Saskatchewan, and received her broadcast journalism training at Mt. Royal College in Calgary.  She has worked in radio in Cranbrook, Saskatoon and Swift Current, as well as at CTV Lethbridge.

Over the years, Kimberly has enjoyed being part of several theatre companies, taking on various roles on stage and dabbling in film.

She is happy to continue her career at Global Okanagan as an anchor/producer.