Newcomer Cynthia Block has beat out six other candidates to win Ward 6. Former councillor Charlie Clark chose to run for mayor in the 2016 Saskatoon civic election. 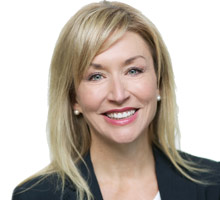 Quick Hit: Cynthia Block wants Saskatoon to become a progressive city and it begins with addressing community safety, advocating for Meewasin Valley Authority and adopting sustainable urban planning. She said, “If you elect me, I will actively seek out best practices to build a city that can adapt and thrive into the future.” 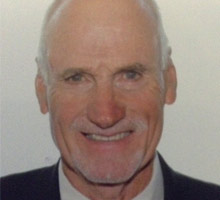 Quick Hit: Howard Fullford has lived in the Buena Vista neighbourhood for over 35 years. During retirement, Fullford said he spends his time volunteering and has plenty of time to take up politics and look after local matters. 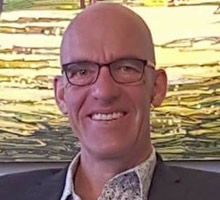 Quick Hit: Mike McKague is an avid sports fan family man who is passionate about his neighbourhood, Nutana, and Saskatoon. He believes council should deliver world-class civic services, leadership and create an inclusive city for everyone. 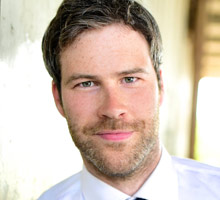 Quick Hit: Mark Prebble looks forward to earning the voter’s trust in advancing the priorities of residents and in building a sustainable city. He said he has worked to build a more livable community over the last decade as a founding board member of the SES Solar Co-operative. 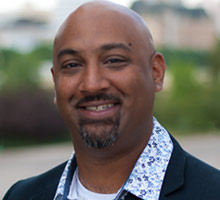 Quick Hit: Ian Rambally can think of no other place to raise his family other than Saskatoon. As city councillor, Rambally said he will do everything in his power to make sure local businesses have a voice in their municipal government. 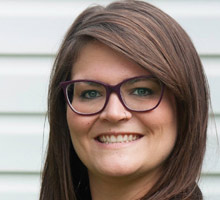 Quick Hit: Josie Steeves believes Saskatoon should work for everyone. The former president of the University of Saskatchewan Students’ Union promises to be a persistent and loud voice for Ward 6 who will call for a strong council that is at the centre of decision-making within the city. 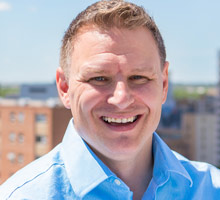 Quick Hit: Troy Wruck believes the timing is perfect for him to step in as the next Ward 6 city councillor and provide a fresh perspective. He’s lived in various Saskatoon areas and said he intends to make decisions for all citizens.