Some jobs have high suicide rates, but that doesn’t mean they’re ‘suicide professions’

Experts are unsure why, but there are certain jobs that have higher suicide rates than others.

According to a report by the U.S. Centers for Disease Control and Prevention (CDC) published last week, men who work in construction and extraction had the highest rates of suicide.

The report also found women who worked in arts, entertainment, sports, media and design had high suicide rates as well.

READ MORE: ‘Huge sense of isolation:’ Learning to move on after the suicide of a loved one

“A better understanding of how suicides are distributed by occupational group might help inform prevention programs and policies. Because many adults spend a substantial amount of their time at work, the workplace is an important but underutilized location for suicide prevention,” authors wrote in their report.

The report added often, suicide prevention in the workplace focused on early detection and intervention by training people.

These are not ‘suicide professions’

In Canada, this data isn’t as clear, but previous reports have found people who worked in “unskilled occupations” were more than twice as likely to die by suicide compared to those at higher skill levels, the Canadian Mental Health Association noted.

Canadians working in agriculture, heavy equipment operation and health care were also at a higher risk.

And while this doesn’t mean people who work in these professions are more likely to become suicidal (there are large numbers of people in these jobs who don’t die by suicide), some experts say it’s important not to label these as “suicide professions.”

“The key issue in public messaging is to avoid reinforcing a suicidal person’s sense of being stuck,” said psychiatrist Dr. Mark Sinyor to Global News. “Messages like ‘profession X’ or ‘life event Y’ ’cause’ suicide can be potentially dangerous because vulnerable people may identify and incorrectly assume that they will have the same outcome.”

He said instead, we need to emphasize that certain groups of people may be at heightened risk, but that risk “is not the same thing as destiny.”

“People can and do overcome suicidal crises all the time. I literally see that in my office every day,” he continued. “Everyone needs to be aware that they can find a path to resilience if they reach out and I very much hope that the media, schools and employers help us spread that message.”

“That’s why I think it is so important to focus suicide prevention in the community on education about what these thoughts really mean.  We need to educate people about alternatives to suicide and present them with stories of people who have been resilient to help them see that there is hope. ”

What workplaces can do

Alison Caird, executive director of the Toronto Distress Centre said reports like these are important for health-care professionals and employers to know how to create custom prevention strategies.

“If we know who is the most vulnerable in our community, we can reach out to that population,” she told Global News. “We know men are more likely to take their own lives, so we can target marketing strategies to those folks. We can prevent someone from doing this.”

She added workplaces need to have a culture of openness, and often, this goes beyond giving out pamphlets or telling employees there are mental health services. “It has to be authentic and some employers may not be good at that.”

But not everyone is open to this type of culture. Some fear speaking to management about their mental health can lead to stigmatization or even a demotion, Caird explained. She advised employees to be their own advocates and educate themselves on all the resources that are offered within their companies.

Prevention is also important for productivity. One 2017 poll found 500,000 Canadians missed work each week due to mental health concerns. This cost the Canadian economy $50 billion a year.

“In the workplace, this might include efforts to de-stigmatize mental health problems, information for employees on how to spot the signs of common conditions like depression, anxiety, and substance use disorders, some tips on self-management of mild symptoms and information on when and how to seek help if these don’t work or if symptoms worsen,” he continued. 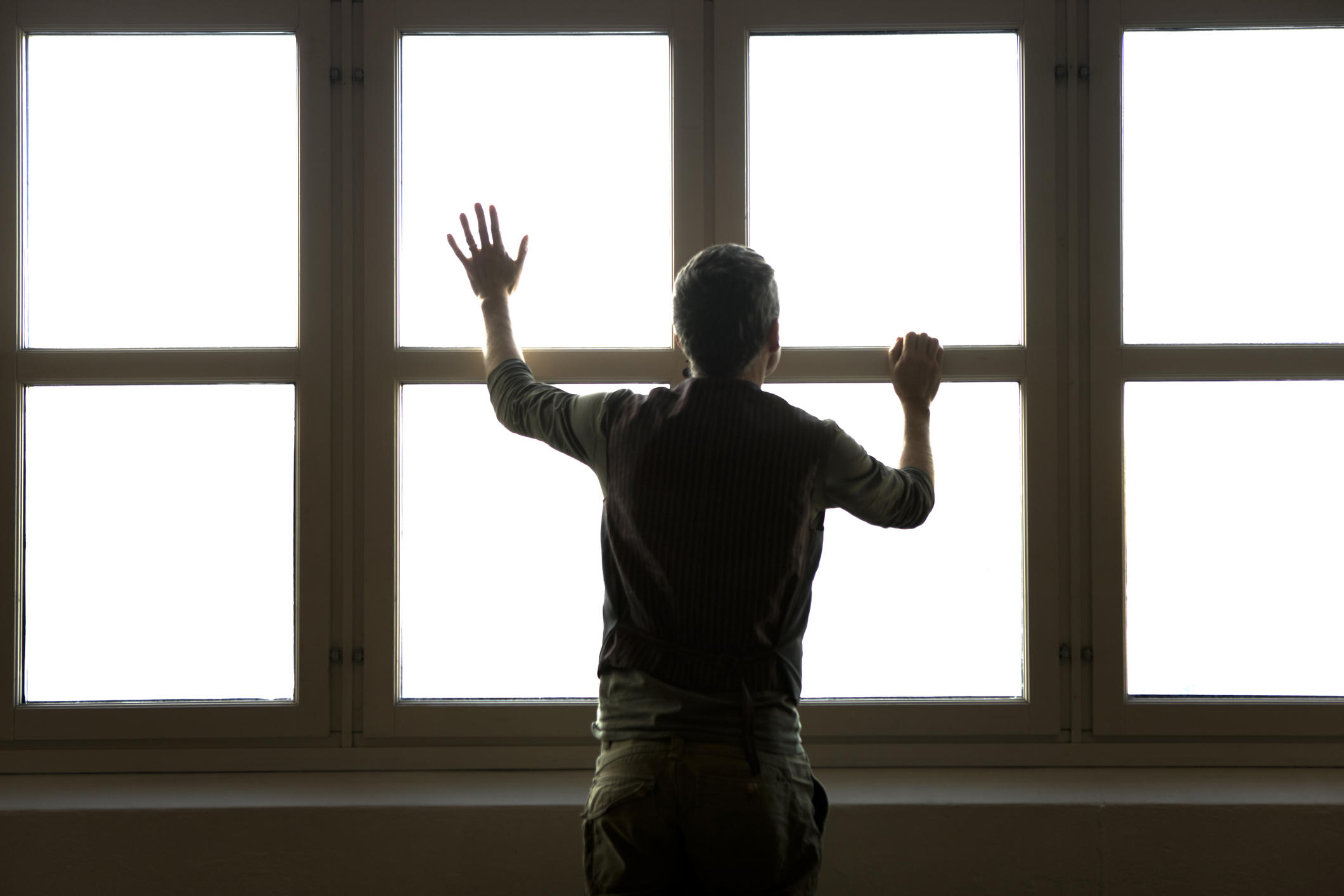 “Companies could have workshops teaching basic mindfulness stress reduction techniques or cognitive behavioural therapy principles which derive from talk therapies we know work for these conditions. Ideally, they would also offer ‘mental health days,’ a small number of days that employees could take off if they feel overloaded or like they are burning out.”

And besides these efforts, there also has to be discussions on suicidal thoughts, in particular, emphasizing that they can be symptoms that indicate a person needs help, he said.

“A seminar on crisis planning, whether for suicide or other crises, can also be helpful. Everyone should expect to experience distress intermittently in life, and we all need a plan of action for those situations,” he continued.

“The key point to communicate is that the overwhelming majority of people with suicidal thoughts find ways to overcome them and that there is no reason anyone has to die by suicide.”

The Canadian Association for Suicide Prevention, Depression Hurts and Kids Help Phone 1-800-668-6868  all offer ways of getting help if you, or someone you know, may be suffering from mental health issues.