Why marijuana is making people vomit violently, ending up at Saskatoon ERs

It’s a mysterious syndrome that sometimes even emergency department staff have a hard time diagnosing and it’s happening in Saskatoon.

Patients are becoming violently ill and can’t stop vomiting — up to several times an hour with symptoms lasting for days.

Dr. James Stempien, department head of Emergency Medicine in Saskatoon for the Saskatchewan Health Authority said while they haven’t seen an alarming number, patients have been presenting in emergency departments at all three hospital sites.

“CHS is Cannabinoid Hyperemesis Syndrome which basically, people will come in with intractable vomiting — vomiting they can’t stop,” Stempien said. 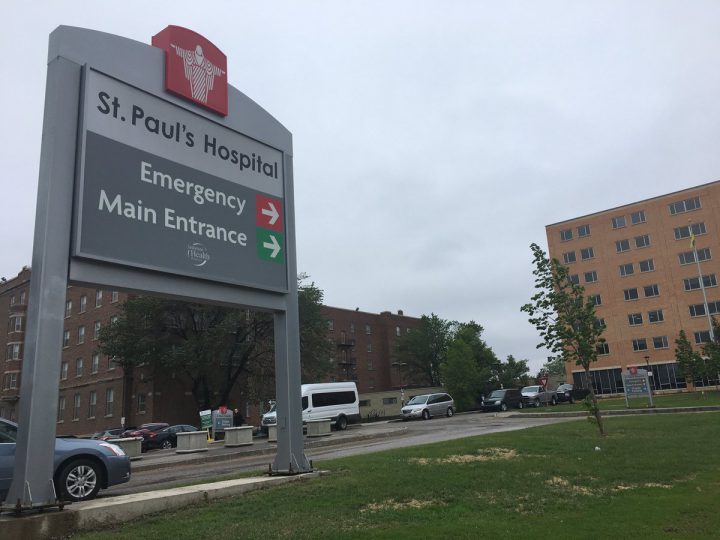 Typically, an intravenous drip is started for the patient to avoid the risk of dehydration but that doesn’t always work.

The syndrome only affects chronic marijuana users and is usually a diagnosis of exclusion by emergency room staff who try to rule out critical conditions that could cause these symptoms first.

Stempien says more often than not, the patient will disclose their cannabis use if it will help achieve a diagnosis and methods to make them feel better.

“We’re probably noticing it a bit more now because people are a little bit more forthcoming in saying they smoke marijuana on a regular basis.”

In Saskatoon, it’s mostly been young people in their 20s of both genders who have paid a visit to a local ER. Patients defined as heavy cannabis users who consume the drug once a day if not more, are the most susceptible. 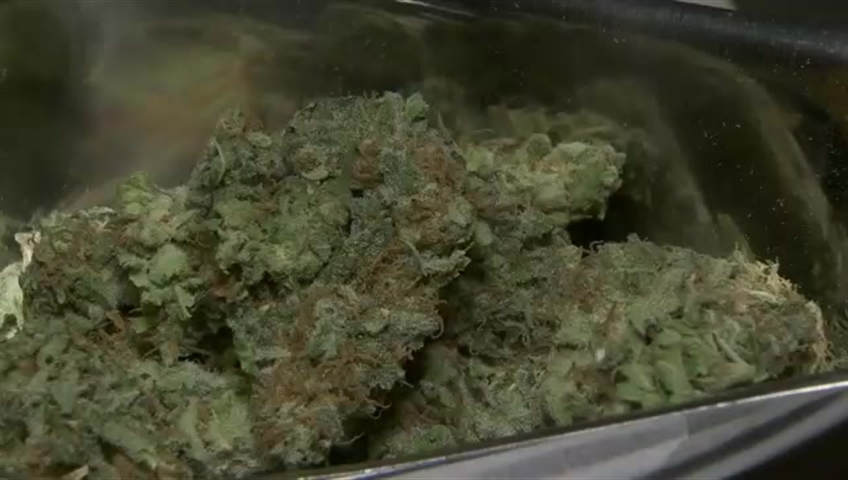 CHS is perplexing in the sense that pot in a lot of cases is known to alleviate nausea, discomfort and pain but in this case, the complete opposite happens.

“There’s some sort of triggering mechanism when you use it a lot or daily but only in certain people,” Stempien explained.

Documentation of Cannabinoid Hyperemesis Syndrome only began in 2004 and a lot remains unknown about this particular diagnosis. 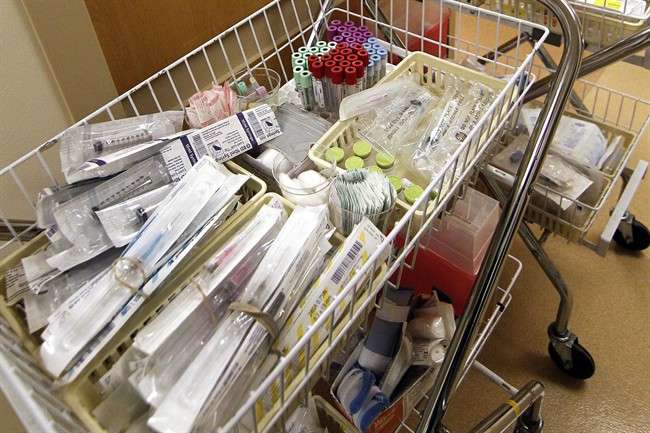 Even more baffling than the cause is the way patients are finding relief for their symptoms. According to Stempien, there’s a hot pepper cream patients can rub on their stomachs or an antipsychotic medication is prescribed.

“The final cure is to stop smoking marijuana because people who get this syndrome, tend to come back with the syndrome.”

There are some concerns by health-care providers that once pot becomes legal in Canada that we’ll see a surge in these types of cases.

Stempien says studies have shown in other jurisdictions where recreational cannabis has become legalized that while numbers did increase, they eventually levelled off.

READ MORE: Police seize 4,400 fentanyl pills, 21 kg of meth in one of the biggest drug busts in Saskatoon