Ward 2 has a new city councillor. Candidate Hilary Gough defeated incumbent Pat Lorje in the Saskatoon civic election on Wednesday. Lorje had served as councillor for the past decade.

Four other candidates ran in Ward 2.

Quick hit: Robert Godfrey is a long-time volunteer broadcaster who is looking to engage all residents of Ward 2. 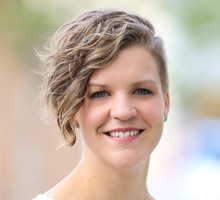 Quick hit: Hilary Gough believes her ability to forge strong relationships with colleagues and community members will help her serve as a councillor. 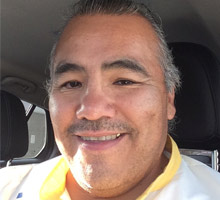 Quick hit: Vernon J. Linklater is a former president of the Riversdale Community who wants to see positive change in the ward that will allow it to prosper. 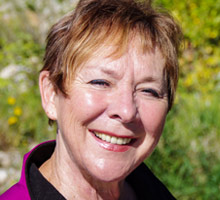 Quit hit: Quick hit: Pat Lorje, who has been Ward 2 councillor for 10 years, says she will work for stronger neighbourhoods, safer streets and effective community involvement. 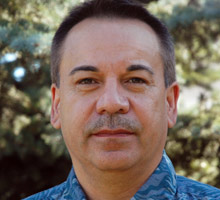 Quick hit: Kelly Parker believes in better dialogue and communication between cultures and says that the truest democracy is one where the freedom of minorities is allowed to flourish. 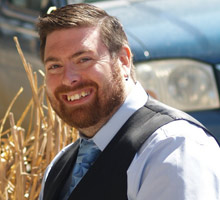 Quick hit: Mark Zielke says a positive business climate while helping those who need it most will allow Saskatoon to grow and prosper.