13 weird things about Friday the 13th

It’s Friday the 13th. Do you believe bad things happen on this day? If so, you’re not alone. Here are some interesting facts about Friday the 13th and the “bad luck” surrounding the number 13 in general.

READ MORE: 12 movies to watch on Friday the 13th

It’s unclear how the idea that Friday the 13th was a day full of bad luck originated. But it appears to have taken hold on the public sometime in the early 1800s. However, there have been superstitions around the number 13 for hundreds of  years. One such superstition is that if 13 people dine together, one will die within a year. That’s believed to stem from a couple of sources: one, in the Christian religion, Jesus dined with 12 apostles before he was crucified. As well, a Norse legend tells of a dinner hosted by the god Odin with 11 of his close friends. The party was crashed by a 13th guest, Loki, the trickster god.

For those who do suffer from friggatriskaidekaphobia, bad news: they can come in threes. In fact, 2015 was one of those years.  But from 2017 until 2020, there will only be two a  year.

While we get a Friday the 13th almost every year, we can go one without one. But the longest we can go is 14 months, from either July through to September in a normal year or August through to October of the next leap year.

What floor are we on?

We are such a superstitious lot that many apartments and buildings leave off “13” from their floors, going from 12 straight to 14. Which, of course, makes no sense since 13 comes after 12, no matter what you happen to call it.

King of horror
The king of old-time horror, Alfred Hitchcock, was born on Aug. 13, 1899. Hitchcock was most famous for his incredible direction and storytelling of horror and thriller films such as Psycho, The Birds and Rear Window among many others. 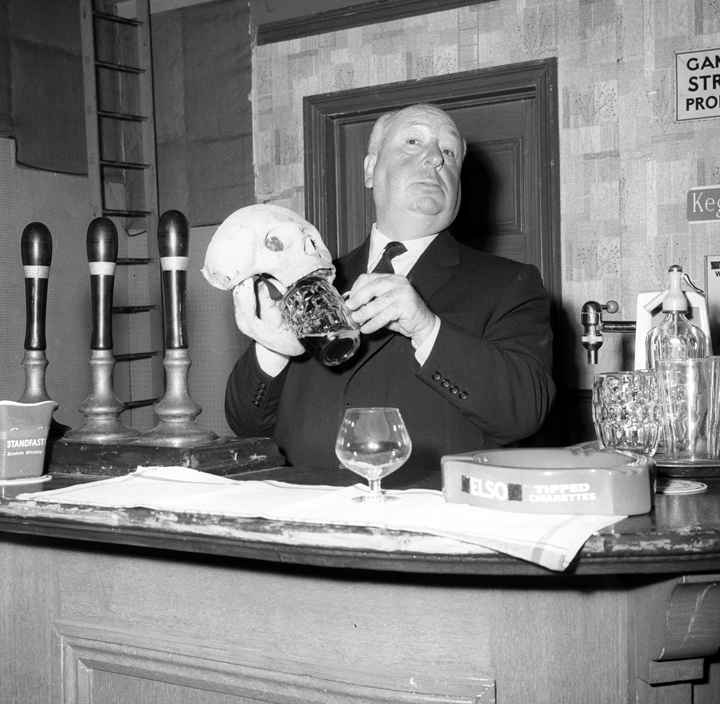 Hitchcock was born on a Friday the 13th. His life turned out pretty well.

Lucky number
The number 13 isn’t bad luck to everyone. In some cultures it’s looked upon as a good luck number. In Italy, for example, it was long considered good luck, as well as in the pagan culture.

Napoleon
Everyone is afraid of something, right? Well, for famed French military leader Napoleon Bonaparte, apparently it was the number 13.

Bikers
In 1981, motorcycle enthusiast Chris Simons met with about 25 friends at the Commercial Hotel (now called Angelos of Dover) in Port Dover, Ont., on Friday the 13th. After enjoying themselves, they agreed to carry on the tradition of meeting every Friday the 13th. Since then, bikers from across the country and the United States meet in Port Dover for one of the largest rallies in North America, with estimates of some 100,000 attendees. 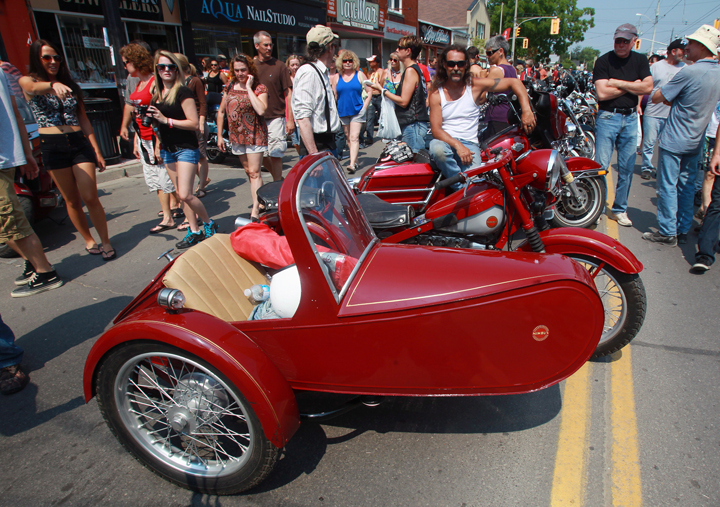 Apollo 13
Clearly whoever planned the Apollo 13 mission didn’t suffer from triskaidekaphobia.Apollo 13 launched at 1:13 p.m. on April 11th with Jim Lovell, Jack Swigert and Fred Haise. That’s right: there are three 13s there (13:13 p.m. by military time). But all seemed to be going well in the two days following liftoff from Cape Canaveral. 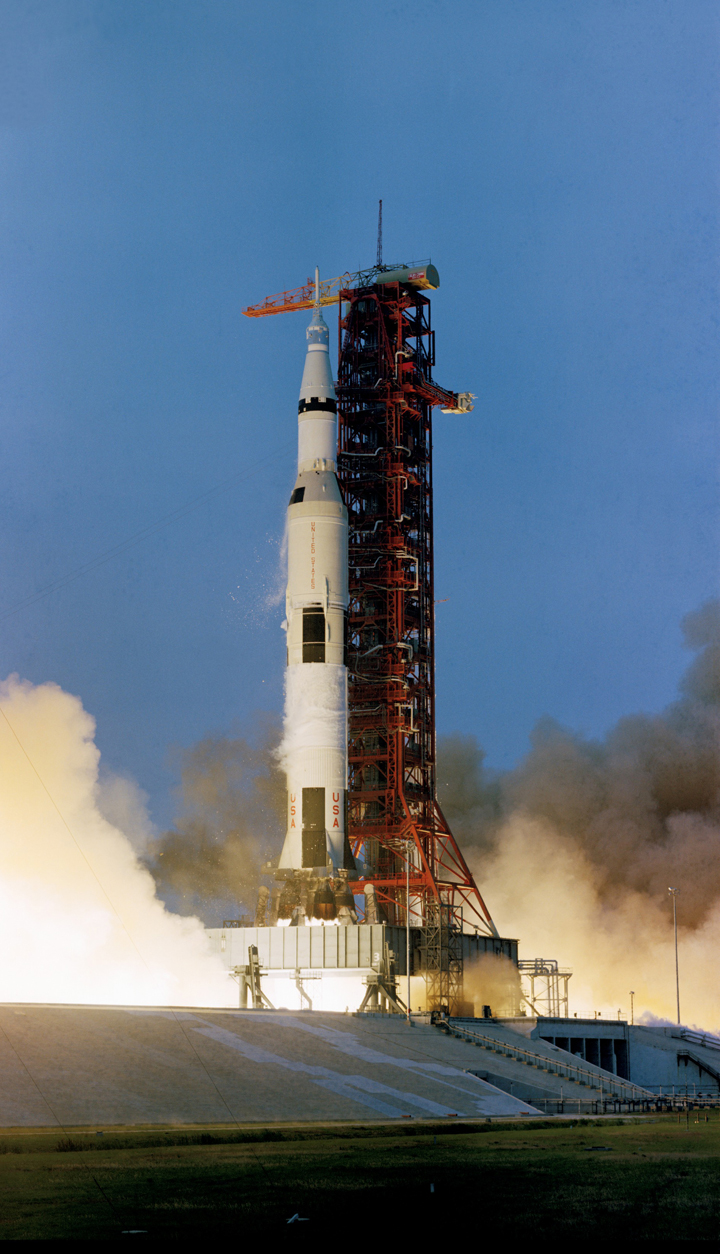 Then on April 13, during a routine stirring of the oxygen tanks on board the ship the Odyssey, there was an explosion which sent the capsule out of control, and ended the mission to the moon. After spending four days in the cold of space with no heat, the three astronauts landed safely back on Earth.

Asteroid of doom (not really)

Meet Apophis, an asteroid about 320 metres wide, which would cause some serious damage if it hit Earth. Well, it turns out that at one point, it was believed that there was a chance that this asteroid could impact Earth, though the chances were small. The date? April 13, 2029, a Friday. It will pass again on April 13, 2036. But it will be a Sunday.

The good news is that further observations estimate that it will safely pass us by, no closer than just under 30,000 km away. If that sounds close, it is. So maybe on that Friday the 13th, we can all look up at Apophis and think how lucky we are.