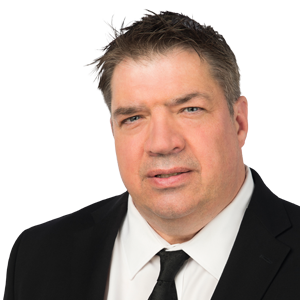 On this day in 1979: The Oilers rally from a 5-2 deficit to earn a 5-5 with the Minnesota North Stars.  Stan Weir scores twice and Blair MacDonald ties it with 1:21 to go.

Jesse Puljujarvi wristed home a shot on a breakaway to make it 3-1 in the third period, then Devin Shore added an empty netter, as the Oilers defeated the Habs 4-1.

The Edmonton Oilers will try to solve the Montreal Canadiens when the two teams meet Monday night at Rogers Place.

Holloway, 19, was taken 14th overall in the October draft and has spent the last two seasons at the University of Wisconsin.

An AHS spokesperson stressed “action has been and continues to be taken” on the incident. trib.al/5OqxhEF

“To say that our small businesses have not suffered is definitely not true,” Old Strathcona Business Association ex… twitter.com/i/web/status/1…