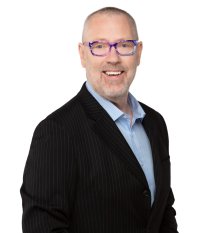 After receiving a degree in radio and television production, Travis Lowe worked in Toronto as a camera op and editor.

For the last 25 years, he has been employed as an ENG news cameraman/editor for Global Okanagan.

In the last few years. he’s made the move to the other side of the lens, working as a video journalist.

Travis has managed to combine his passion for fly fishing with his work in the film television industry. He has produced, shot and edited an eight-part mini-series for Global Okanagan in conjunction with Scientific Anglers called “The World of Fly Fishing.”

His most recent films include work for Patagonia, Abel Reels and Montana Fly Company.

Lowe’s “Thai One On” was a fan favorite in the 2013 F3T Film Festival. and his full-length feature film “Finding Fontinalis” was awarded Best Environmental Film by The Drake Awards.