Regina Crime Stoppers is asking the public to come forward with information about three men who police believe robbed, and set fire to a family home.

The incident happened sometime between Oct. 12 and Oct. 15 at a house in the 2200 block of Rae Street.

Officials believe three suspects broke into the residence several times during that period while “stealing a lot of property.”

Two vehicles that were taken from the home have since been recovered.

On Oct. 15, the home was “severely damaged” by a fire that the suspects allegedly started, police said.

On Thursday, Regina Crime Stoppers released details about the suspects. 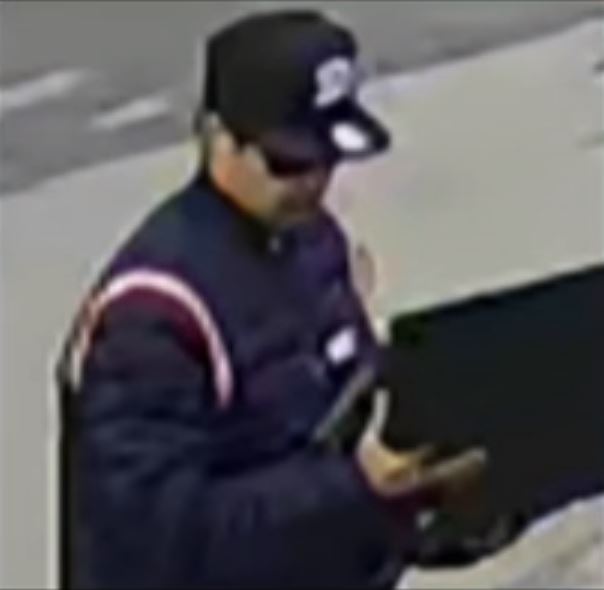 The first suspect is described as a man with a slender to medium build. He’s approximately 20-years-old, about five-foot-10 with short black hair. He was captured wearing a grey ball cap, a Crooks and Castle long sleeve shirt, black pants and white Adidas runners. He has tattoos on both hands. 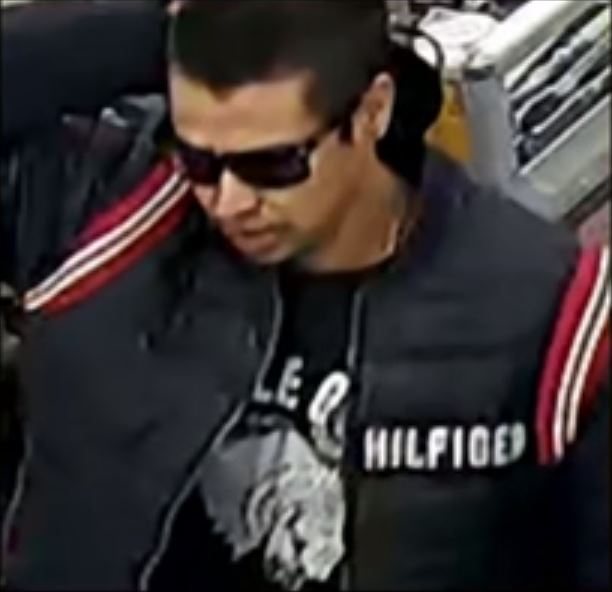 The second suspect is described as a man with a medium build. He’s around five-foot-nine and approximately 20-years-old. He had black hair in the style of a brush cut and a moustache. He was captured wearing a black ball cap with the letter “D” on it, a blue Tommy Hilfiger jacket with shoulder stripes, blue jeans and tan work boots. 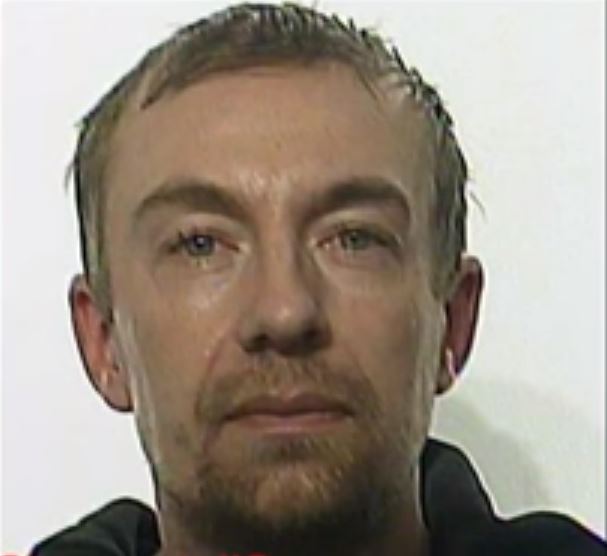 The third suspect is described as a man with a medium build who is about  five-foot-10 and is in his 30s. He has tattoos on his arms and left hand. 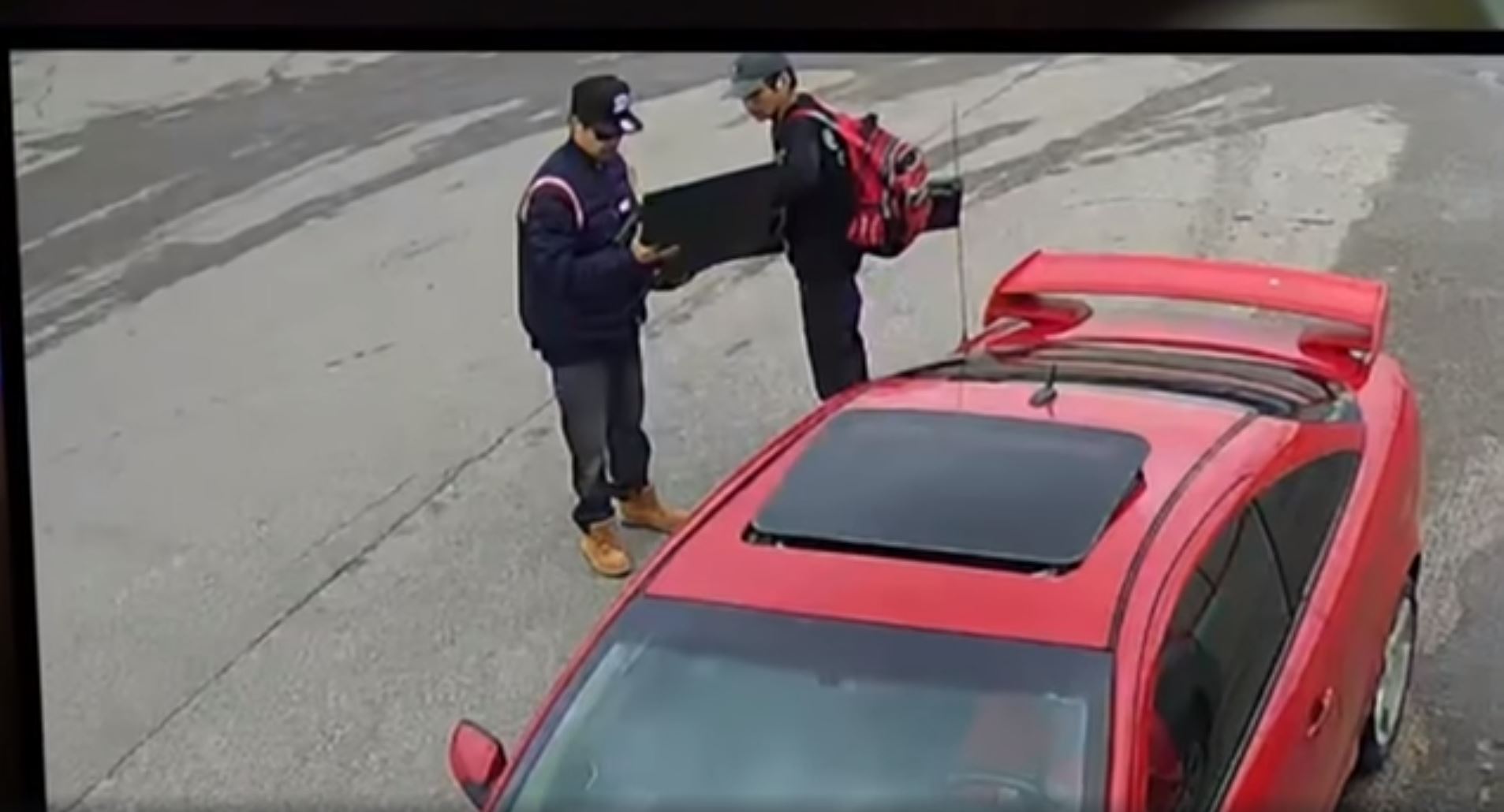 Additionally, the suspects were allegedly driving a two-door Chevrolet car with a sunroof and a spoiler on the trunk.