Beloved ‘Friends’ props to be sold off at auction

If you are a fan of Friends, you can soon be sure the ’90s sitcom will “be there for you” forever by owning your own piece of the show.

More than 100 props, costumes, studio-edition authorized replicas, set decor and production material will go up for auction online in December.

The auction will begin on Giving Tuesday, Dec. 3 and run until Dec. 17. All items come with a Warner Bros. Certificate of Authenticity.

“Prop Store is thrilled to be working with Warner Bros. to auction some incredible material from all 10 seasons of Friends,” Prop Store COO Brandon Alinger said in a press release. “The series gave us so many laughs during its original run and continues to entertain and inspire fans around the world.”

Some of the items up for auction include: 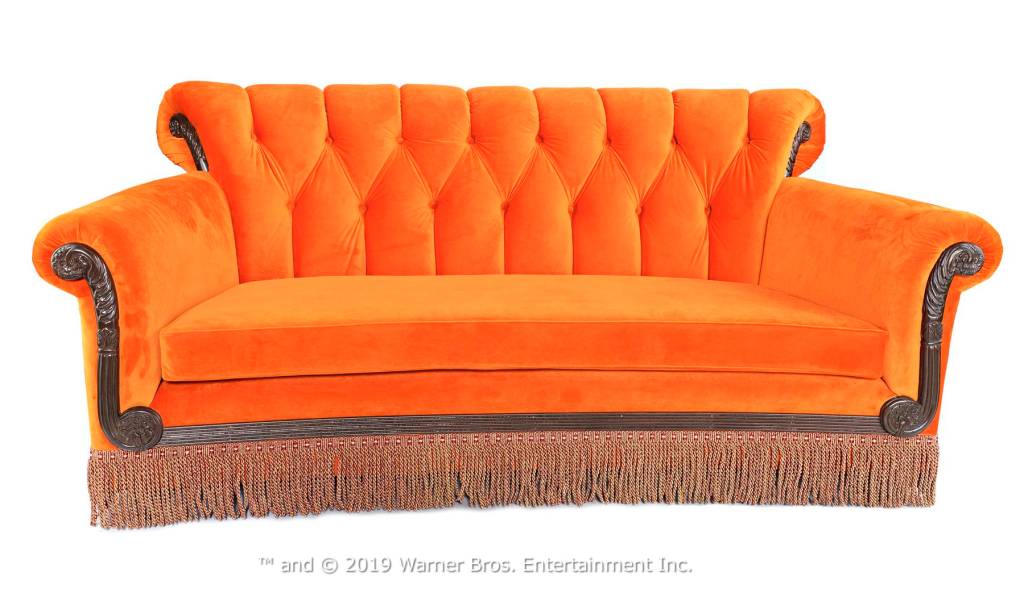 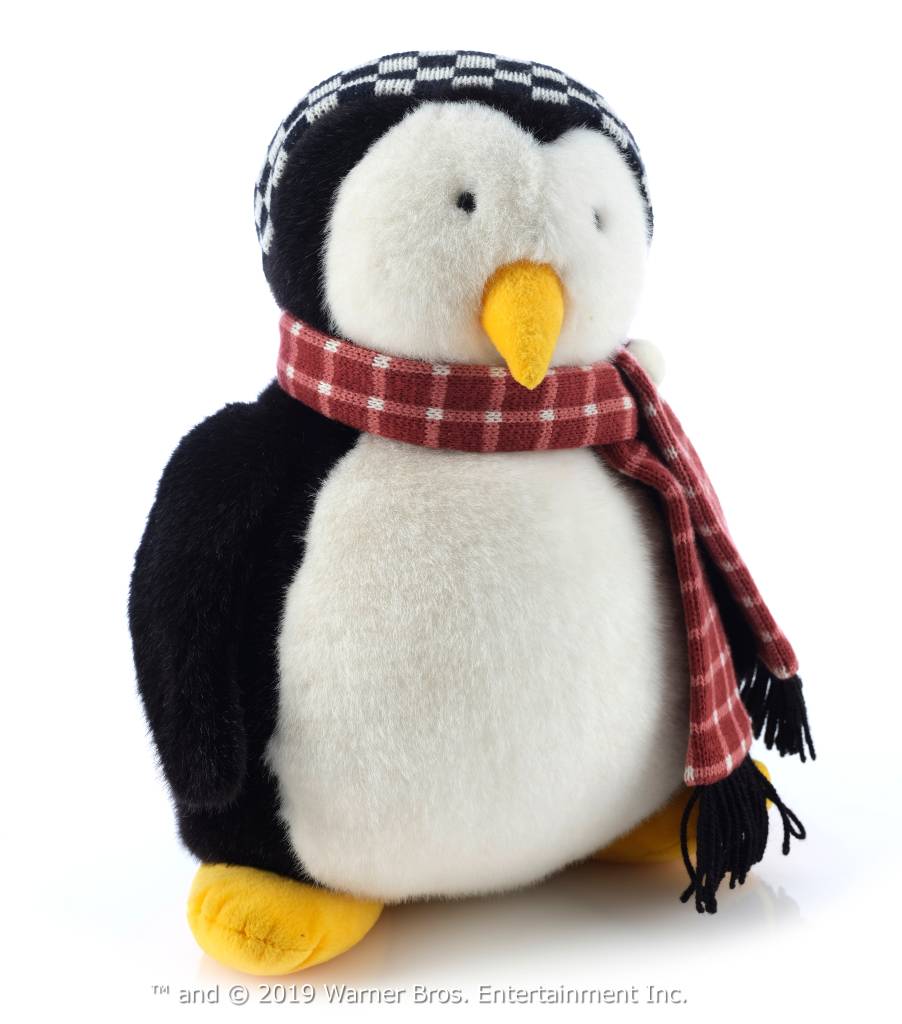 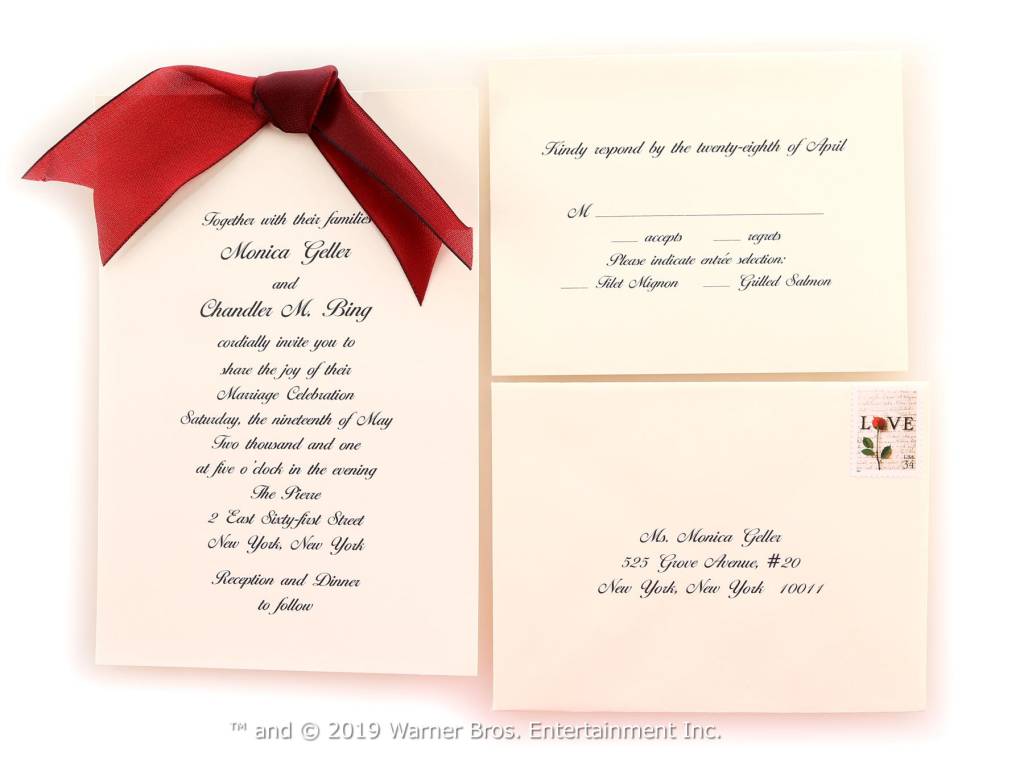 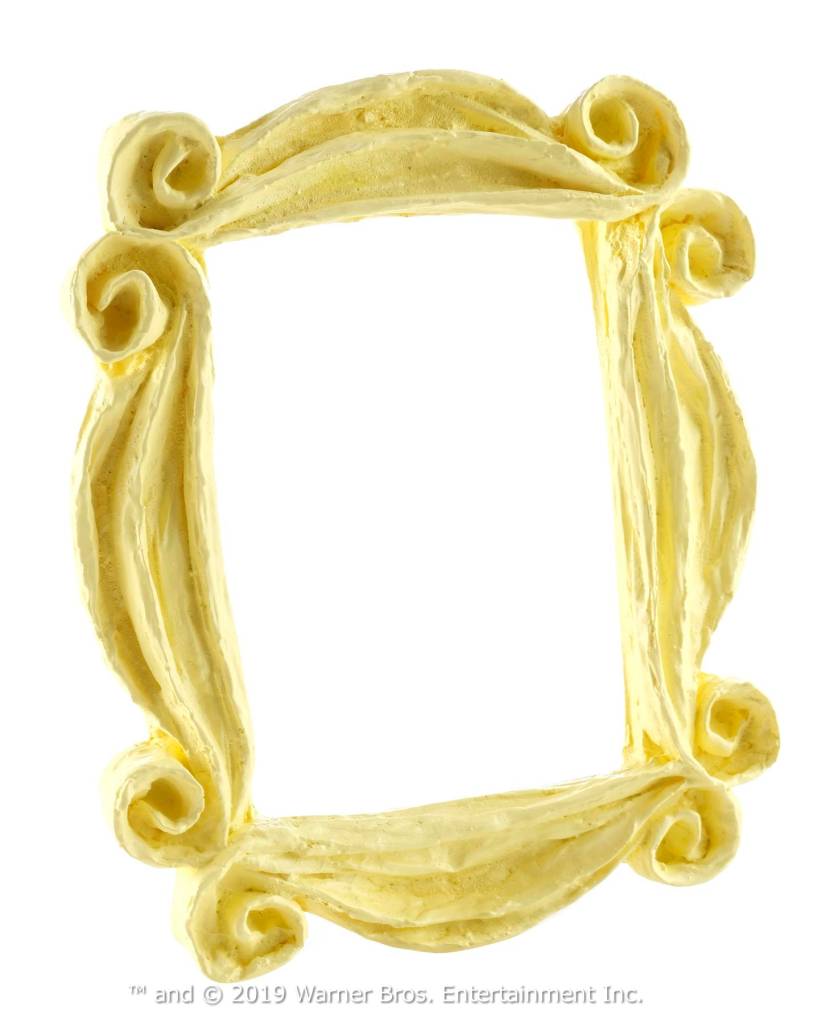 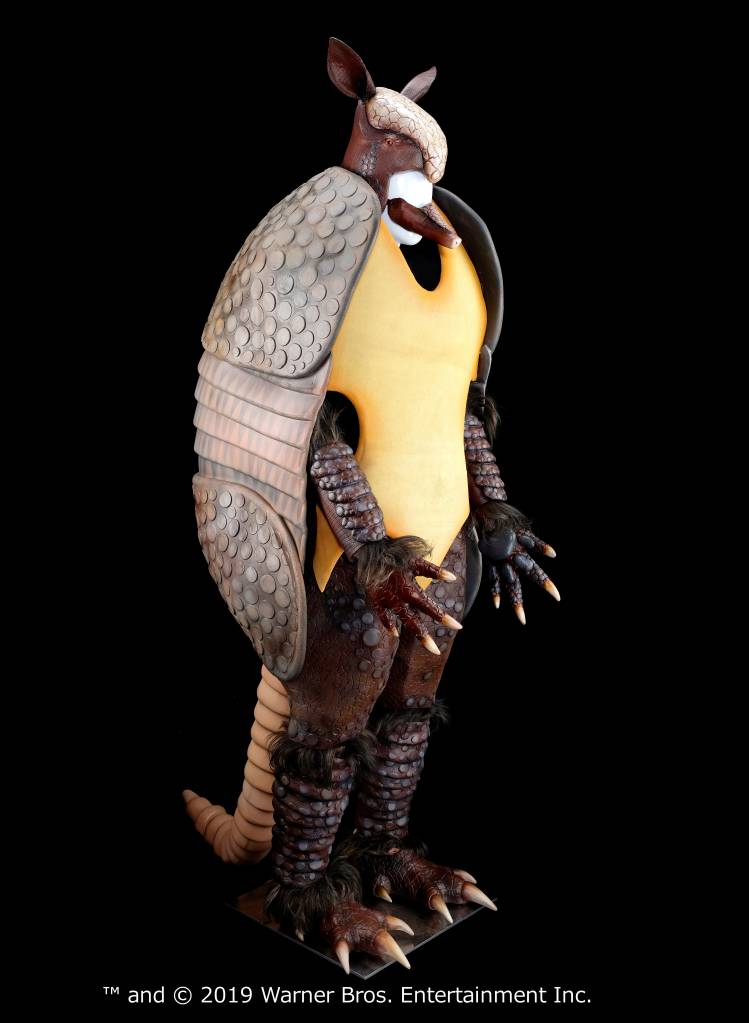 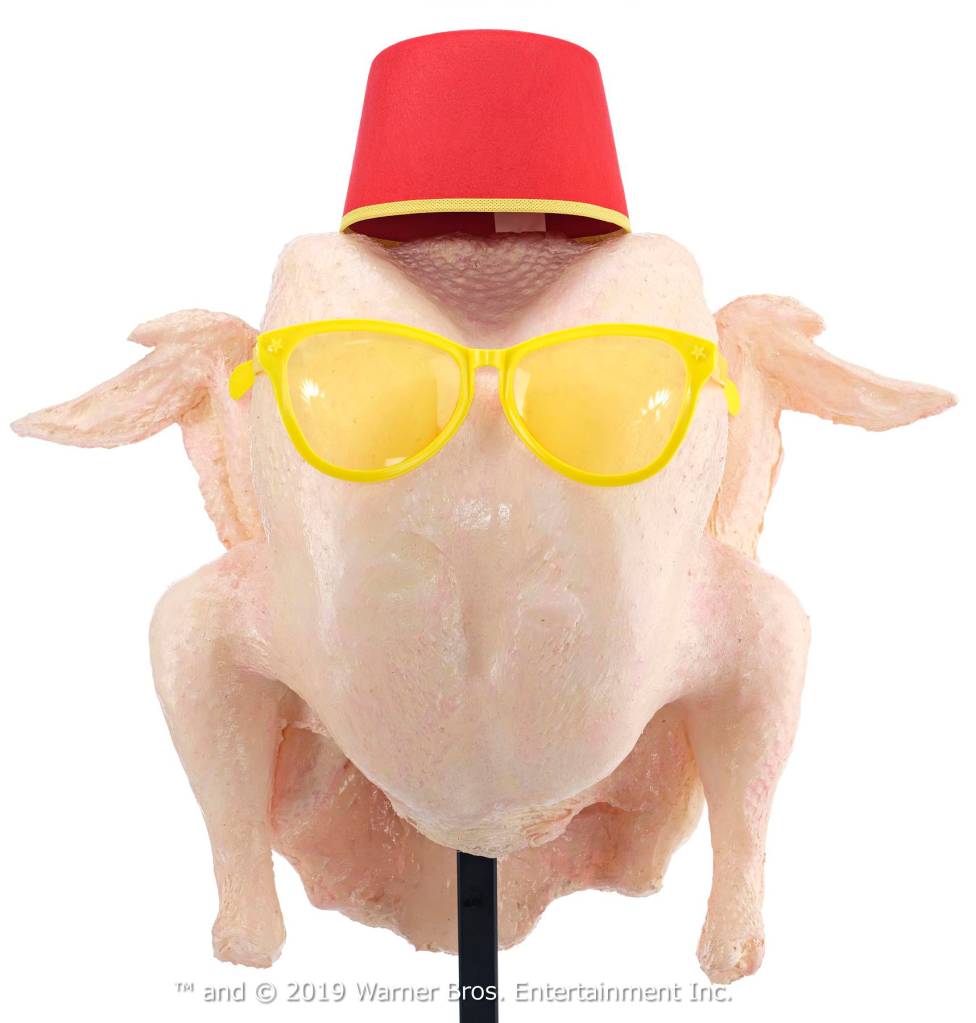 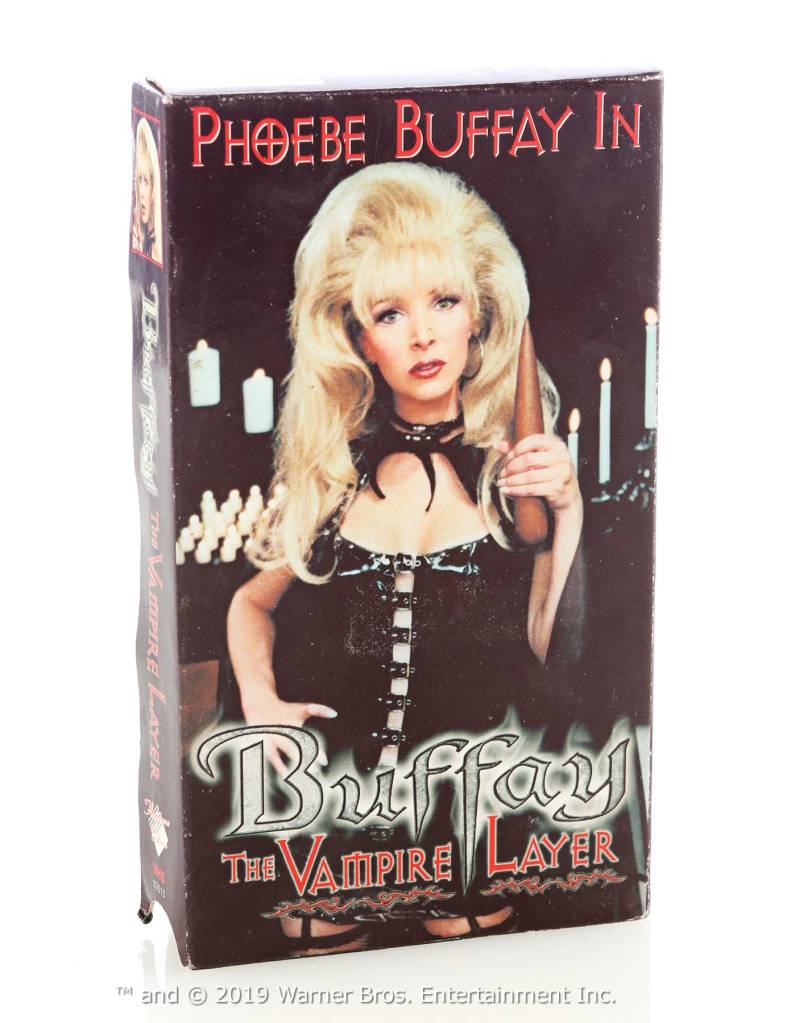 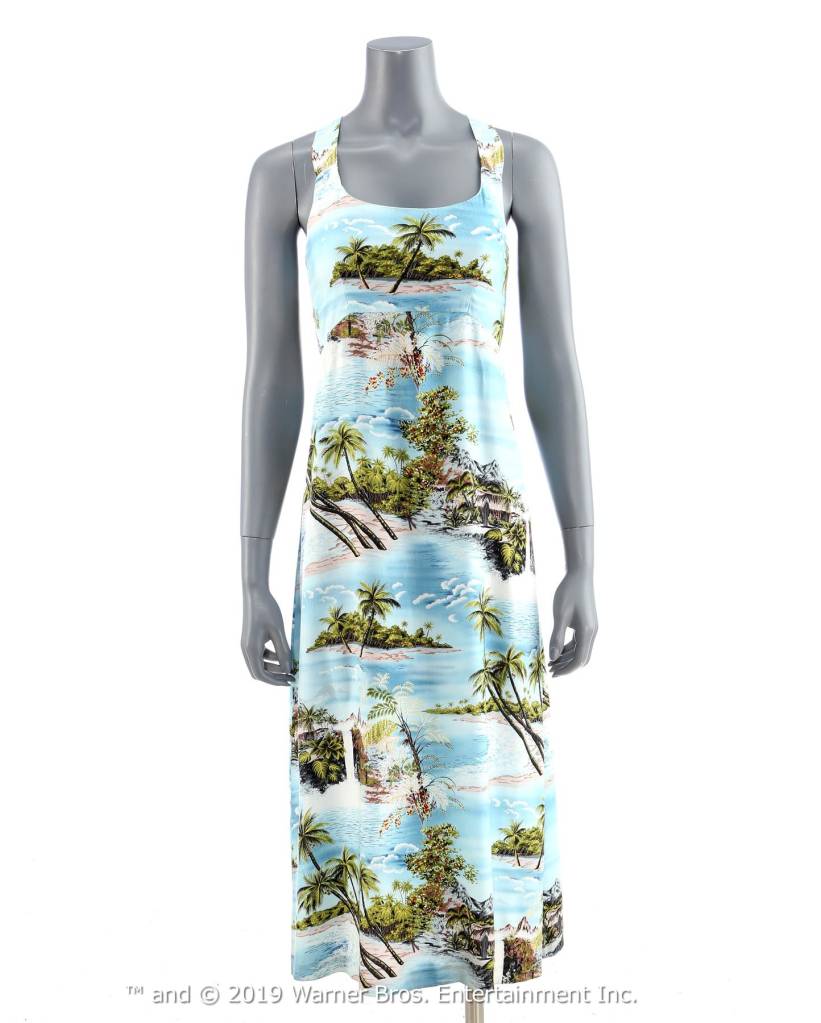 READ MORE: Matthew Perry reveals he’s been in the hospital for 3 months

Last week it was revealed that a Friends reunion special is reportedly in the works for HBO Max’s 2020 launch.

According to The Hollywood Reporter, all six of the original cast members including, Jennifer Aniston, Courteney Cox, Lisa Kudrow, David Schwimmer, Matt LeBlanc and Matthew Perry, have signed on to bring the reunion special to HBO Max.

Series creators David Crane and Marta Kauffman are said to also be in talks, to return to Friends.

The Friends reunion special will reportedly be unscripted.