You can stick to a keto diet during the holidays. But is it worth it?

Nobody likes to talk about diets during the holidays, but for some keto followers, it could be top of mind this month.

‘Tis the season of overeating, indulging and having a few extra plates of guilt-free dessert, but the keto diet can limit what you can eat or drink. Dubbed as one of the trendiest diets of the year, Forbes reported, the ketogenic diet focuses on eating low-carb and high-fat meals, ensuring your carb intake is less than 50 grams per day.

But some, like Jessica Begg, a registered dietitian of Shift Nutrition based in Calgary, previously told Global News there isn’t a scientific definition of the diet and some people end up cutting out a whole range of food. Either way, it’s popular, and for many, it works.

Desiree Nielsen, a registered dietitian based in Vancouver, said ketogenic diets are unique because they activate a completely different type of metabolism. “[It’s] one where the body burns fat to create ketones for energy… instead of relying on glucose,” she explained. “This can be beneficial for people who struggle with insulin resistance or diabetes and have had a difficult time losing weight because of it.”
Story continues below advertisement

Keto diets, she added, keep insulin release low and allow the body to utilize its fat stores to create weight loss. “For some, this weight loss can occur while also feeling quite full and satisfied due to a protein and fat rich diet, as some weight loss regimes can lead to hunger and food preoccupation.”

But this doesn’t make the diet easy.

“It is a challenging diet to follow, as you have to be very strict to stay in ketogenic metabolism,” she continued.

“Most fruit is off limits, as are all grains and any caloric sweeteners. This represents a departure from how most of us eat and for some, it can be isolating. Whether this is a good approach for you will have a lot to do with what your current diet looks like and your personality around food and eating choices.”

Registered dietitian Abby Langer, told Global News keto diets are long-term efforts and over the holidays, but she wouldn’t deem it “unsafe.” 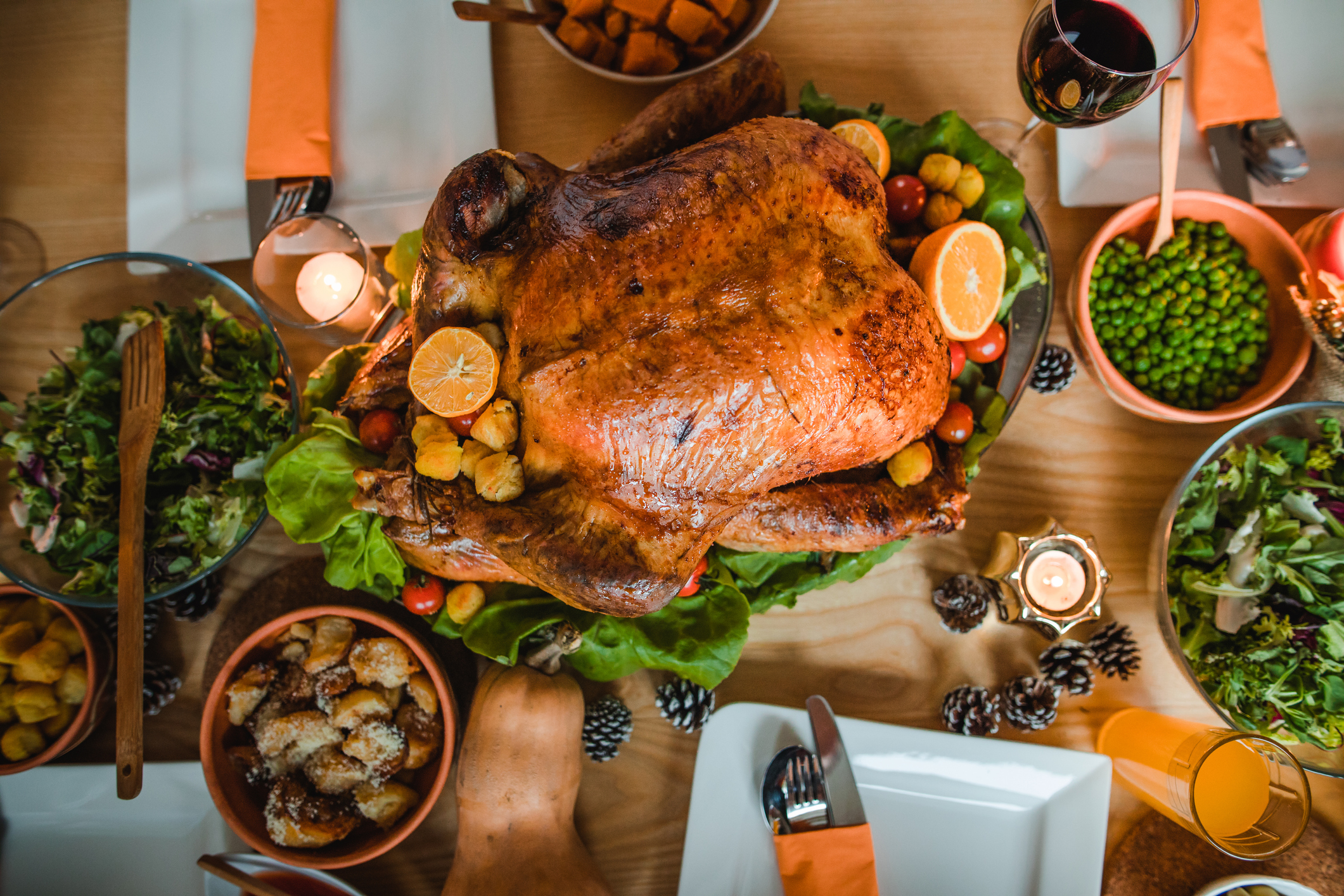 “It works when you do it right, but that’s only half the story,” she explained. “[The] other half of the story is only a small percentage of the population can sustain it. For all those other people, it’s going to work for the short-term and then it’s not. Are you never going to eat certain foods again?”
Story continues below advertisement

For anyone on the diet, however, it’s not always easy to dip in and out. Breaking the keto diet can be hard on the body, Nielsen stressed, and should never be done abruptly.

Trending Stories
“[People] could have challenges with blood sugar or electrolyte control, medication interactions or even feel quite sick,” she said. “If someone wants to go off keto before the holidays, they need to start by gradually increasing carbohydrate and taking down their fat and sodium intake with a dietitian to help their body adjust.”

Re-entering a ketogenic metabolism will also take a few weeks post holidays, she added, so if you are already committed, don’t break the diet.

But is it worth it?

Her concern, however, is when people believe the diet can cure all. She had seen discussions on social media for keto can cure cancer or stop aging. “Many make these claims in an era of false promises.”

Nielsen said the conversation around the diet is changing and there is more research that is looking into ketosis. “It’s important to note that many ‘low carb’ studies that are quoted in the headlines were not actual ketogenic studies, which are typically less than five per cent carbohydrate. Instead, they looked at a high fat and slightly lower than normal carbohydrate intake, say 30 to 40 per cent…which could be very unhealthy.”

But she strongly cautions people to learn about the diet before doing it.

“You need to work with a dietitian, your physician and pharmacist to ensure you take a healthy approach and manage your medications as the diet causes rapid changes in metabolism that could hurt you if you are on blood pressure or blood sugar lowering medications. This approach isn’t right for everyone and it’s not something I recommend to drop five pounds.”

Keto during the holidays

If you are trying to stick to the diet during the holidays, Nielsen has some tips. “For a festive meal, always offer to bring a keto-friendly side dish and dessert; most holiday meals are centered around meat, which you can consume on a ketogenic diet.”

Having a side dish and dessert will make it easy to enjoy a holiday meal, and guests may be surprised at how delicious their meal is, she said.

“At parties, scan the buffet table for meats, cheese, mixed nuts, eggs and keto-friendly vegetables such as broccoli or cauliflower,” Nielsen said. “You might be surprised how easy it is to navigate a party as most holiday dishes are quite rich.”

READ MORE: Will the keto diet cause your skin to break out?

For those who are well-established on their ketogenic diet, a small glass of wine a couple of times a week will probably not alter your metabolism, she added — if you are consuming it with food, that is.

“If you are looking to enjoy a few moderate carbohydrate foods during the holidays, simply plan your non-festive meals to be lower carb than usual to leave space in your daily carb ‘budget’.”