Reese Fallon has been identified as the 18-year-old victim of the Danforth shooting.

Fallon was a recent high school graduate from Toronto’s Malvern Collegiate Institute, and planned to study nursing at McMaster University.

Liberal Member of Parliament Nathaniel Erskine-Smith for Beaches—East York confirmed that a resident of his riding had died in the shooting.

“She was smart, caring, funny, passionate, and she was out to make the world a better place,” he wrote on Twitter Monday night. “Reese will be sorely missed by so many.” 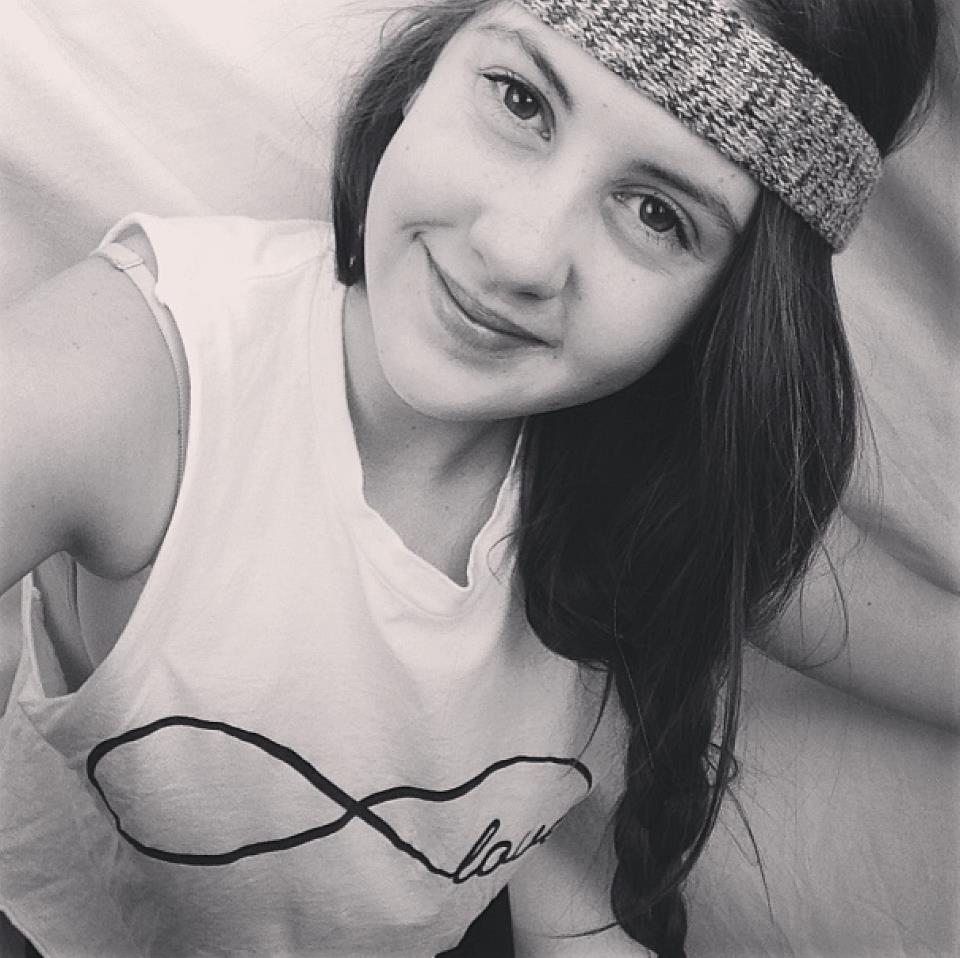 Mourners gathered at a vigil Monday night to remember her.

“She was always happy, she was always smiling, she was the prettiest girl you could ever meet and it’s just not fair that she died,” Desirae Shapiro, a childhood friend of Fallon’s, told Global News.

WATCH: GoFundMe page looks to raise money for a scholarship in honour of 18-year-old Danforth victim

“She told me about how she was really happy to go to college and it’s just really sad, it shouldn’t have happened to her.”

The Toronto District School Board also remembered Fallon, a former student, in a statement provided to Global News.

“An engaging student, Reese Fallon graduated from Malvern CI just last month and was highly regarded by staff and loved by her friends,” director of education John Malloy said in a statement.

Malloy added that the high school will be open Tuesday and counselling will be provided to students. The flags at all TDSB schools will be lowered in Fallon’s memory.

Fallon was also remembered by her teachers. Anthony Parise, who taught her English in Grade 12, said she was a “magnanimous, benevolent kid.”

Her former chemistry teacher, Mark Steel, said he was also closely acquainted with the 18-year-old’s family.

Steel, along with his wife Julie, set up a GoFundMe in hopes of starting a scholarship fund in Fallon’s name.

“We hope that this scholarship can provide some comfort to her family, knowing that Reese will never be forgotten,” the fundraiser reads.

The younger victim has not yet been identified.

Police confirmed Monday that two people died. One of them was the shooter, who was identified as 29-year-old Faisal Hussain. A statement from the Hussain family said he suffered from mental illness, and offered their condolences to the victims.

A motive for the shooting isn’t yet known.

Saunders added the injured range from 10 to 59 years of age, and their condition varies from minor to “serious in nature.”

Five of those injured were taken to St. Michael’s Hospital following the shooting.

Another three were taken to Sunnybrook Hospital’s trauma centre.