A Calgary family with a special connection to a car has shared their story in an effort to encourage people to report abandoned vehicles.

Just over a year ago Randy Porter passed away suddenly at his home, surrounded by his three children.

He left behind a love of cars, instilled in all three of his kids, including his daughter Tyya who decided to purchase her first vehicle, a Saab, in his honour.

Tyya’s mom Wendy said that Randy’s love of Saabs started in his teens and he passed it on to his kids.

“My husband always had Saabs,” she said. 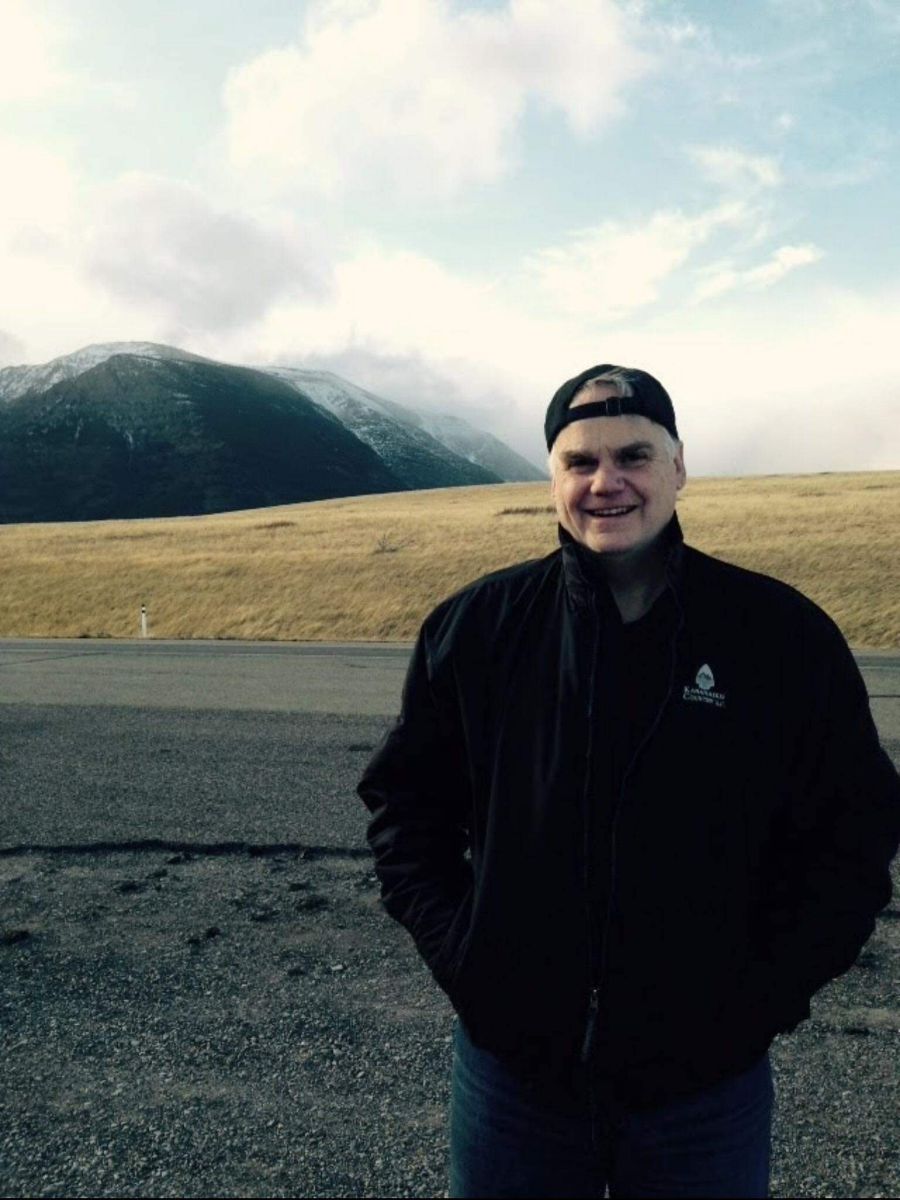 When their daughter saved up money for her first vehicle, she said it was only natural that she bought a Saab. She planned to restore the vehicle.

Story continues below advertisement
“Tyya just said it was an honor for her dad,” Wendy explained. “And [then] we went and got the license plate and it was CV-5960 which is Calgary-Victoria, my husband loved Victoria and wanted to retire there and he was born in ’59 and he was almost 60. So it was like a sign for my daughter and that’s how she took it.”

Tyya barely had the chance to fix up the car when it was stolen outside their home in September.

To make matters worse, the car had her best friend’s jacket inside, and she passed away during the time the family was searching for the Saab. 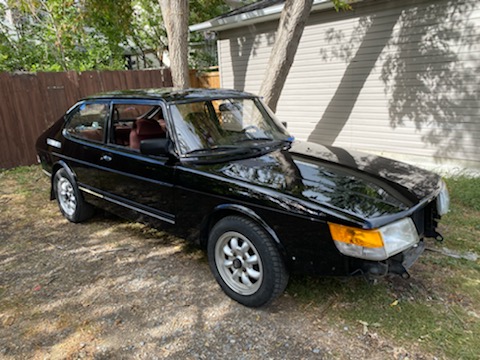 The family had lost hope of ever seeing the car again when it turned up on the Stoney Nakoda Reserve.

Though it suffered a lot of damage Tyya was just happy to have it back.

“I was excited to get it back,” she said. “It felt good. Wasn’t sure what kind of condition it was going to be in, but it was okay.”

Having spent hours frantically searching for the Saab, and feeling the sting of loss, the Porter family wants people to take note of abandoned vehicles and call them in to police.

Read more: This is the list of the top 10 stolen vehicles in Canada

Wendy said you never know what kind of sentimental value lies inside a vehicle, or the memories that accompany it.

“Phone it in. It could mean a lot to someone. I know our story is a bit different than most people’s, but I’m sure there’s other people out there that have special things in their vehicles or it means a lot to them or would love to get it back.”

Tyya now plans to spend her spare time trying to restore the vehicle back to its original state. ​