Climate change buzzwords: What do they mean to Albertans?

Just like the weather, it seems climate change is now something everyone is talking about and politicians have joined in.

Since the writ dropped five weeks ago, federal leaders have been using buzzwords when addressing climate change, and at times it can get confusing and challenging to understand how it could all impact Alberta.

READ MORE: Word on the Street: How the energy industry and climate change are affecting Calgary voters

It’s important to note the difference between weather and climate.

Long term averaging data compiled for at least 30 years tells us the state of our climate, whereas weather is what is happening outside right now. 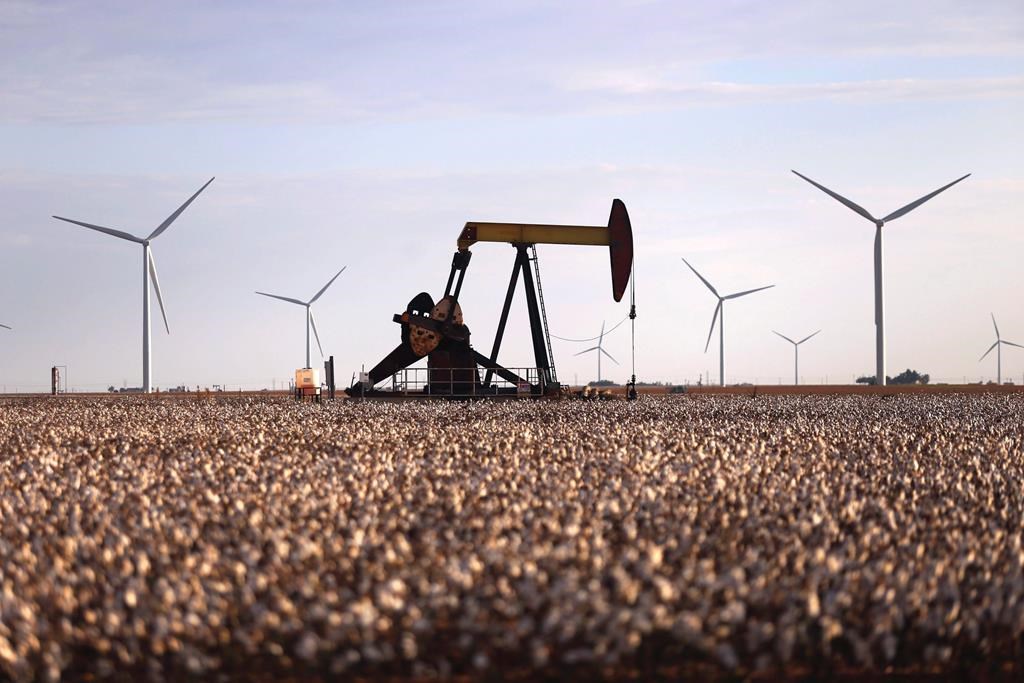 Renewable energy comes from resources that won’t run out: like wind, solar and hydro.

Non-renewable energy, or fossil fuels, are sources that could run out: like coal, oil and gas.

Carbon sinks are natural reservoirs that capture and store carbon dioxide, and those sinks a big part of the conversation in our province.

The province may be land locked, but Alberta offers forests and grasslands that act as big sponges for carbon.

A politicians favourite buzzword, aside from carbon tax.

Becoming carbon neutral or carbon free means bringing our province and country to a state where we are absorbing the same amount of carbon as we’re emitting.

And finally, we’re often hearing about other countries being bigger emitters than Canada, but how do we stack up?

READ MORE: Canada positioned itself as a world leader on climate change — is it?

Out of 195 countries in the world today, Canada is listed in the top 10 emitters at 1.6 per cent, with China taking the top spot, according to the World Resources Institute.