Hamilton police are investigating an assault involving paintball pellets on the mountain on Tuesday night that sent a 15-year-old boy to hospital.

Investigators say the incident occurred in the area of Concession and Upper Wentworth streets at around 11:30 p.m. Tuesday.

Police say a group of young people was walking in the area “when they were struck with paintball pellets, and one of the males in the group was physically assaulted.”

Hamilton Paramedic Service spokesperson Dave Thompson says the boy was not only hit by the pellets but suffered “injury to the face and eye, serious but stable, from what appears to be a paintball gun.”

Thompson added: “He also had some blunt-force trauma — like kicked and punched to his torso.”

They have released photos of a vehicle of interest that may have been involved in the incident, described as a grey 2006-2014 Dodge Charger with a black stripe along the sides from front headlight to the back tail light and black five-spoke rims. 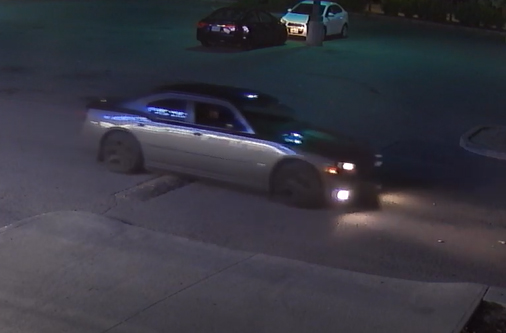 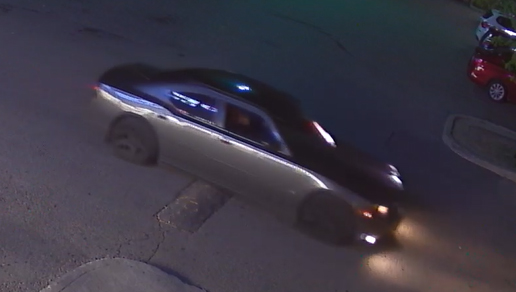