What is menorrhagia? Why you should never ignore heavy periods

If there are any abnormalities in periods, women often notice it right away. However, some experts say instead of talking to their doctors about it, many ignore it altogether.

Menorrhagia is a term used to describe heavy and prolonged periods, but experts say sometimes, it could just be a normal period with heavy bleeding.

“[Their] cycle may be shorter with heavier flow. Occasional heavy cycles may result if there was something unusual about ovulation that particular cycle …  if heavy flow persists on a more regular basis, medical evaluation is warranted.”
Story continues below advertisement 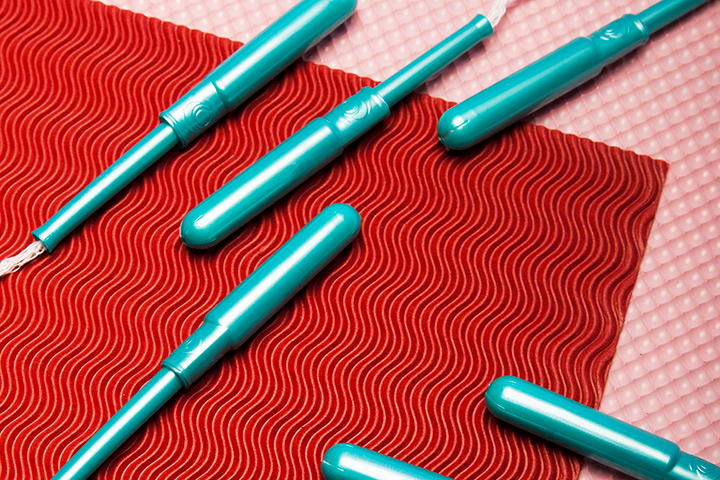 She adds heavy bleeding can also be a sign of other health issues.

“Heavy abnormal menstrual bleeding may be a sign of underlying hormonal issues, thyroid disease or a bleeding tendency such as thrombophilia or hemophilia, which are often familial,” she tells Global News.

What makes it menorrhagia?

According to the Centre for Menstrual Cycle and Ovulation Research in Vancouver, period flow more than 80 ml (or 16 sanitary products) per period would be classified as menorrhagia.

“Most women bleeding this heavily will have a low blood count (anemia) or evidence of iron deficiency. In practice only about a third of women have anemia, so the definition of heavy flow can be adjusted to be more like nine to 12 soaked regular-sized sanitary products in a period,” the centre notes.

David Page, executive director at Canadian Hemophilia Society (CHS), says periods, in general, are not an easy topic for women to talk about.

“A daughter may have similar menstruation compared to her mother and grandmother, and they see it as normal and normalize it,” he tells Global News.

This is often the reason, he adds, many women with irregular periods don’t contact their family doctors — they believe a heavy period is just part of their normal cycle.

Pearlman adds she can see why talking about periods can be uncomfortable for some.

While open conversations regarding menstruation, vaginal bleeding or any other vaginal symptom such as itch, discharge or odour changes are common in my practice with patients, there are indeed some for cultural or religious reasons that may be less comfortable,” she says. “I believe it is the job of a good medical provider to take a compassionate, non-judgmental approach to help patients identify potentially worrisome symptoms that may require further investigation and treatment.”

Page adds von Willebrand disease, a disorder that can cause menorrhagia, is still highly undiagnosed in Canada. He adds research states 1 in 1,000 people have the disease, and if ignored it can lead to serious health problems.

With his work, the CHS focuses on raising awareness of bleeding disorders and when you should talk to your family doctor about irregularities.

For treatments, Pearlman says there are several options for women to consider, and they should always talk to their family doctor to see which one is right for them.

“First there are ways to help women control their bleeding such as anti-inflammatories like Naprosyn and medication to help coagulate and stop bleeding like tranexamic acid,” she says. “For some women, oral contraceptives may be the most effective way to regulate the cycle and reduce bleeding volume.”

Page says with menorrhagia in general, always talk to your doctor about irregular bleeding to avoid long-term consequences.