Like many Canadians, Zach Baranowski was guilty of overlooking his home country of Canada when choosing places to travel to.

With the exception of a couple of trips to Western Canada, to the East Coast and within the borders of Ontario, Baranowski admits that his limited experience with Canada forced him to have preconceived notions about his homeland.

But after setting out on a month-long cross-country tour as the official photographer for the #Canada150photos project with printing company Posterjack, he now knows those notions are both outdated and untrue — and could also be holding other Canadians back from exploring their own country.

The project, Baranowski says, is meant to memorialize Canada’s 150th birthday and encapsulate the country in this one historical moment.

Story continues below advertisement
“[This tour is] really expanding my view on Canada,” Baranowski said. “It’s beautiful and diverse. There’s a lot more to explore than I really expected and I’m really excited to see more of it.”

Baranowski’s journey across Canada started on Apr. 20 in Calgary. From there he drove through the Canadian Rockies, Jasper National Park and then Vancouver before heading east towards the Prairies. He reached Algonquin Provincial Park in Ontario on May 4. By the time his travels end on May 17, he will have seen over 80 places across the country.

One of the hardest parts about the travelling, the 21-year-old says, is the amount of driving he has to do to get from one place to another. The other difficult part was battling the elements.

“We start our day pretty early,” he explained. “We do about seven hours of driving a day. Add in some hiking and some breaks and we usually end our day at around 11 p.m. or so. We find somewhere to camp, edit some photos and then get ready to start the next day.”

Despite the long hours, though, Baranowski says the whole experience has been worth it.

And it’s really helped him see his home in a whole new light, he says.

“I think my favourite place is Alberta,” he said. “There is a lot to see and do in Alberta. There’s the Canadian Rockies, the Prairies, but there’s also the badlands that really reminded me of Utah and that desert kind of feel. Those are all things that I really love and are visually appealing to me. It’s a place that just really caters to the outdoors person.”

“It has a very rain forest feel to it,” he said. “You just see green everywhere. It felt very natural and I loved it.”

But, he says, perhaps the most memorable moment of his trip was when he was in Alberta’s Jasper National Park. 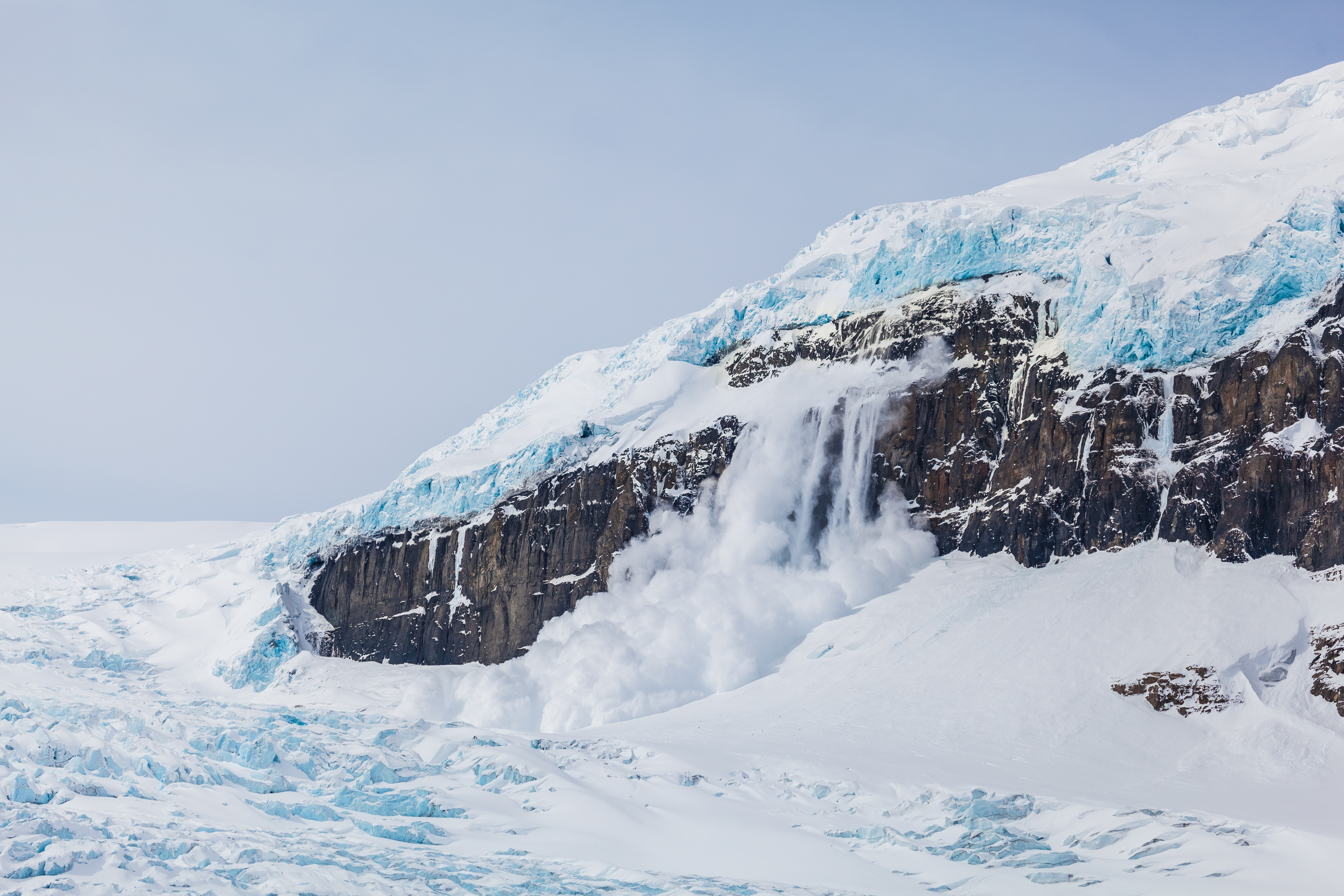 “We were sitting on a glacier taking in the views then we heard a bit of a commotion like a low rumbling sound — kind of like thunder,” Baranowski recalls. “We turned around and there was an avalanche happening behind us in the distance. It was a really cool experience to see that.”

Having taken over hundreds — if not thousands — of pictures during his trip, you’d think it be hard for someone to choose just one. But after mulling it over Baranowski says his favourite photos were taken at Drumheller in Alberta just as the morning sunrise began peeking up from over the hills. 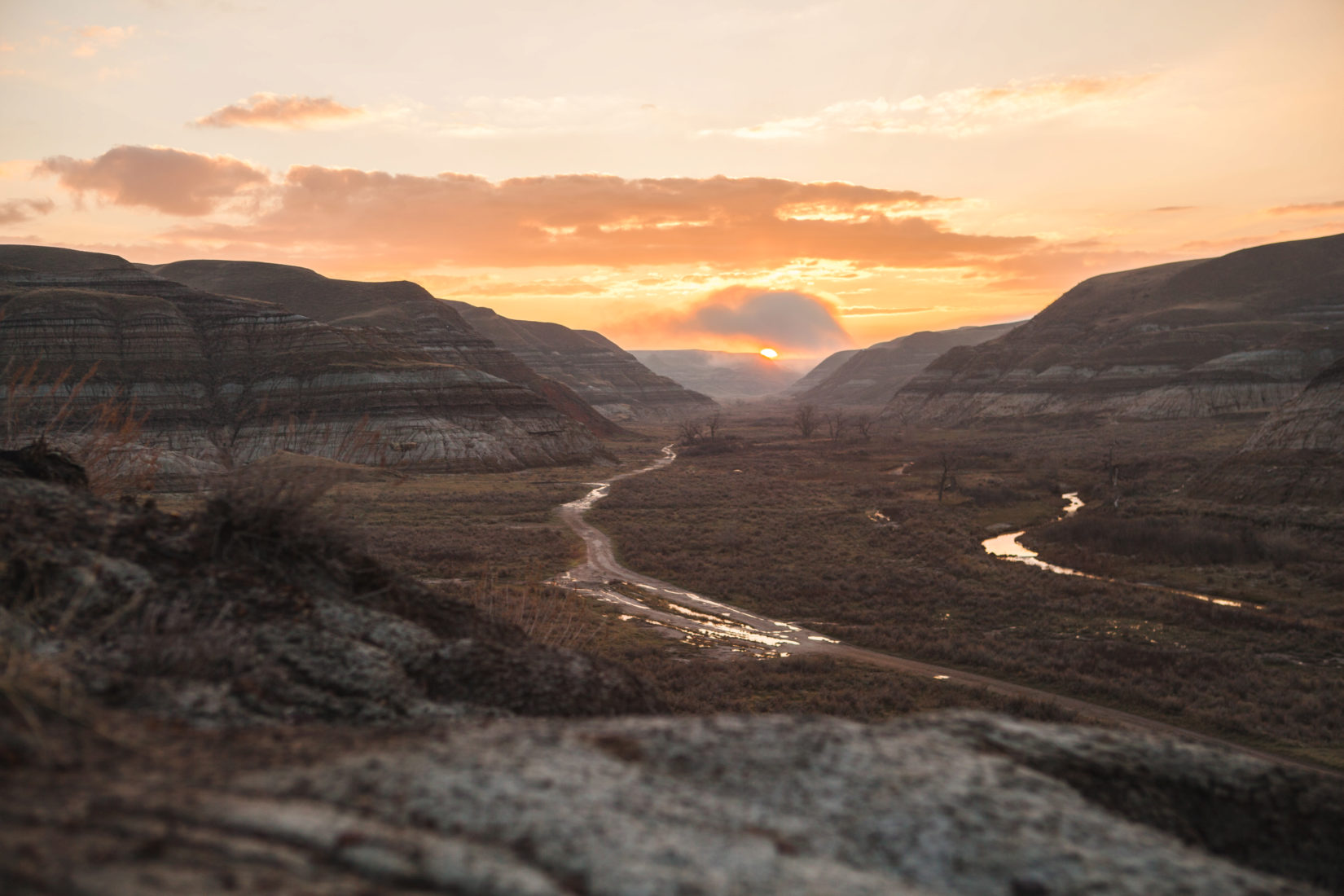 The one province that really caught Baranowski off guard was Saskatchewan, which he says is nothing like he had imagined.

READ MORE: Canada 150: Share your photos of your centennial souvenirs

“My perception of Saskatchewan was that it was very flat and it was just Prairies — that’s all that came to mind for me about Saskatchewan before,” he says. “But my view on it has changed quite a bit. There were some very cool things to see. I mean, there were still Prairies and rolling hills, but there were also the badlands that extended from Alberta into Saskatchewan, as well as the Great Sandhills where it’s just giant sand dunes. That definitely wasn’t something I expected to see there.”

Baranowski hopes his photos will inspire Canadians to get outside and experience what the country has to offer.

“Instead of booking your spring break or trips elsewhere, I think people should really get to know their own country first and then see what the rest of the world has,” he said. “Get out there and have an adventure.”

See Canada through Baranowski’s lens by clicking through the gallery below. To view the full gallery, click here.