By Jack Jones The Associated Press

COLUMBIA, S.C. — The actor who played Cooter on the TV series Dukes of Hazzard is defending the Confederate flag as a symbol of the spirit of independence.

Ben Jones posted on Facebook that fans of the show know that the flag represents values of the rural South including courage, family and good times.

Jones and his wife own two stores in Tennessee and one in Virginia that celebrate the show and its fictional Hazzard County. Jones also is a former U.S. congressman who represented Georgia. He served as a Democrat. 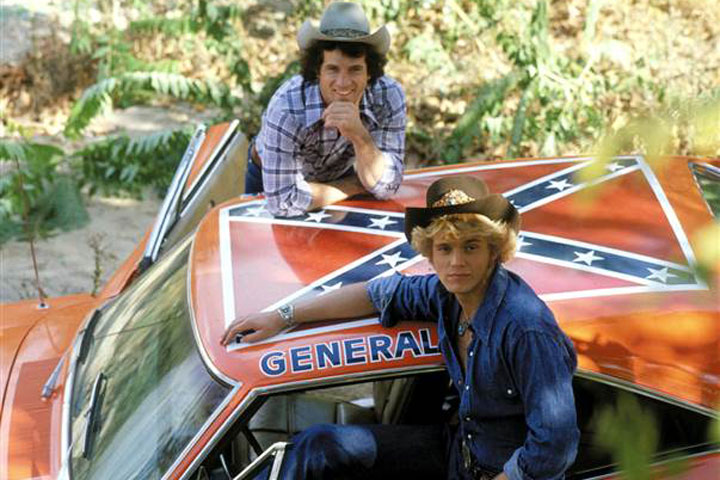 He says the flag is being attacked in a “wave of political correctness” that is vilifying Southern culture.

Confederate merchandise is being dropped by Walmart, Target, Amazon and other businesses after the shooting deaths of nine people at a historic black church in Charleston.

Jones said Confederate items will never be removed from the Cooter’s Place stores.