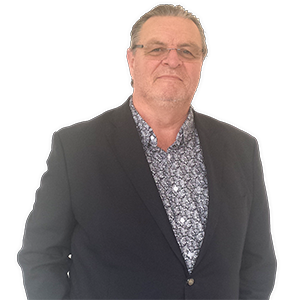 You can e-mail Bill your comments and feedback at bkelly@900chml.com

Is it time to end ‘for-profit’ long-term care in Ontario?

‘Doctors For Justice In Long-Term Care’ want action in what they call an Ontario LTC crisis. Who stands with these doctors to demand the best for our seniors, Bill Kelly asks.

Donald Trump never grew to respect the presidency, Bill Kelly says. ‘Quite the opposite, in fact.’

Although deserved, impeachment may not happen any time soon, Bill Kelly says.

Shutting down ski resorts, which have strict coronavirus protocols in place, could be fatal to the industry, writes Bill Kelly.

The opening lines of ‘A Tale of Two Cities’ by Charles Dickens perfectly capture the year 2020 amid the coronavirus pandemic, writes Bill Kelly.

Too many people are bending the rules or ignoring coronavirus rules, so the government reacts with tighter regulations, Bill Kelly writes.

Advertisement
Commentary
December 18, 2020 10:00 am
Bill Kelly: Another lockdown may be coming to Ontario, but will it work?

There seems to be a sense of inevitability that Ontario is headed for some version of another COVID-19 lockdown, Bill Kelly says.

Funding for long-term care shouldn’t be the subject of a political turf war, especially in a life-or-death situation like the COVID-19 pandemic, Bill Kelly says.

History, and human decency, tells us that residential schools represent some of the darkest days in our Canadian history, Bill Kelly says. 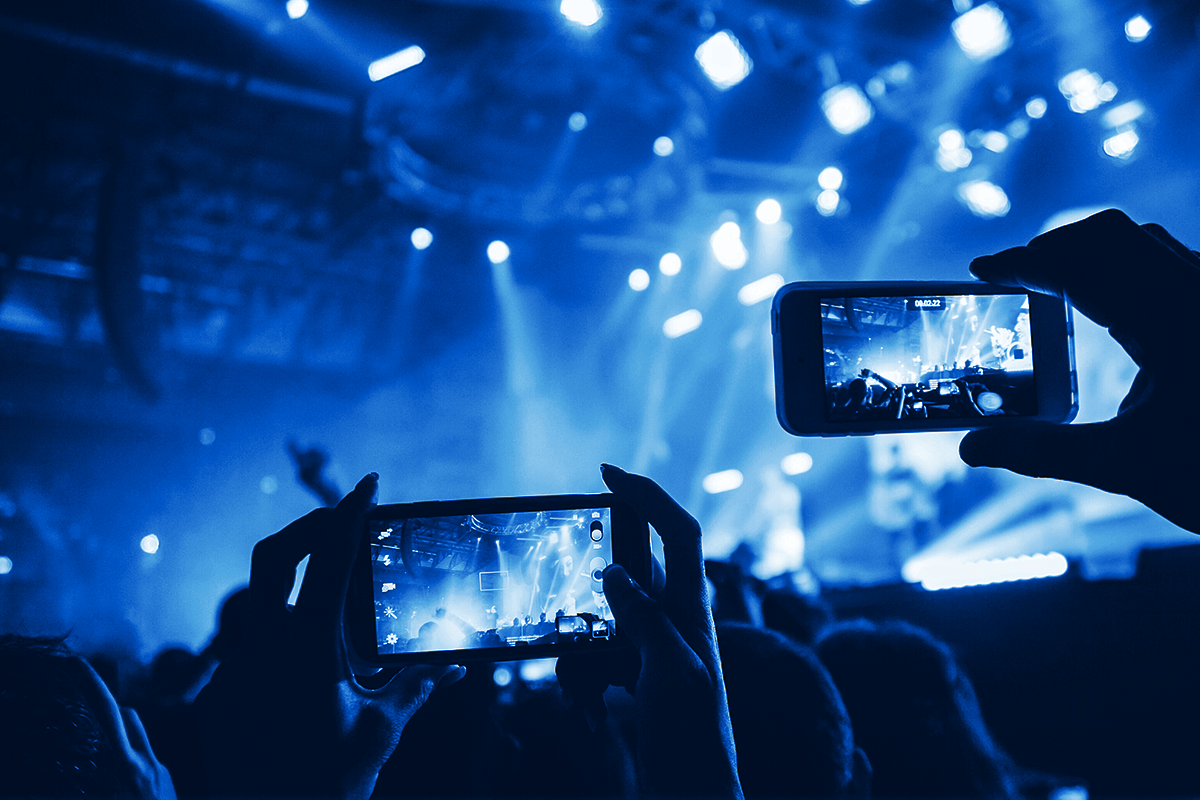