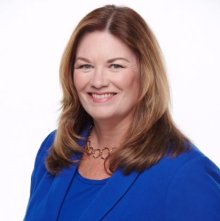 Janet Brown graduated from BCIT’s broadcast journalism program in 1985 and worked in Nanaimo, Merritt then Kamloops before joining the Western Information Network, operated by CKNW in 1989. She moved over to the CKNW anchor desk soon after.

In 2001 Janet decided to give reporting a try and never looked back, winning many awards over the years for her investigative stories and in 2021 was honored to receive the RTDNA Lifetime Achievement Award.

Janet’s a wife and mom and spends a lot of time in hockey rinks ringing her cowbell and watching her teenaged son play!