“She brought so much life and colour to everything she did,” said Scott Armstrong, principal at Debert Elementary School, where McCully used to teach.

“When you walked into her class … a smile immediately went on (her student’s) faces.”

McCully was one of at least 22 people killed during the Nova Scotia massacre over the weekend. She was 49.

READ MORE: Here’s what we know about the victims of the Nova Scotia mass shooting

McCully was a teacher at Debert Elementary School in Debert, N.S., for five years but was a lifetime educator.

Armstong said she loved music and art and was a consummate teacher.

“She was so dedicated as a single mom,” he said. “She was heavily involved in everything her children did, and she brought that same love she showed to her own children into her classroom.”

McCully had an infectious personality with a ready sense of humour, according to her obituary posted online Thursday.

“She lived life 200 per cent and was the life of every party,” it reads. “A gifted educator, Lisa was always teaching and constantly had creative pursuits on the go.”

According to the obituary, she excelled in ballet and piano in her earlier years, teaching small children piano during high school.

“Her natural leadership qualities shone through her lead parts in high school musicals and the role of student council president,” it reads. “Her adventurous spirit led her to Guatemala in her Grade 11 year, where she lived high in the mountains with an Indigenous family.”

McCully graduated earned a degree in arts and languages from Mount Allison, “effortlessly becoming fluent in French, Spanish and English.”

“She truly had the gift of gab. With a degree under her belt, Lisa and her sister, Jenny, drove across Canada to Vancouver, where they each found teaching positions,” the obituary continues. “During that time, Lisa joined ‘The Big Ride’ to raise money for lung disease, cycling from Seattle to Boston.”

After 10 years out west, McCully returned to Nova Scotia and settled in Portapique with her two children. 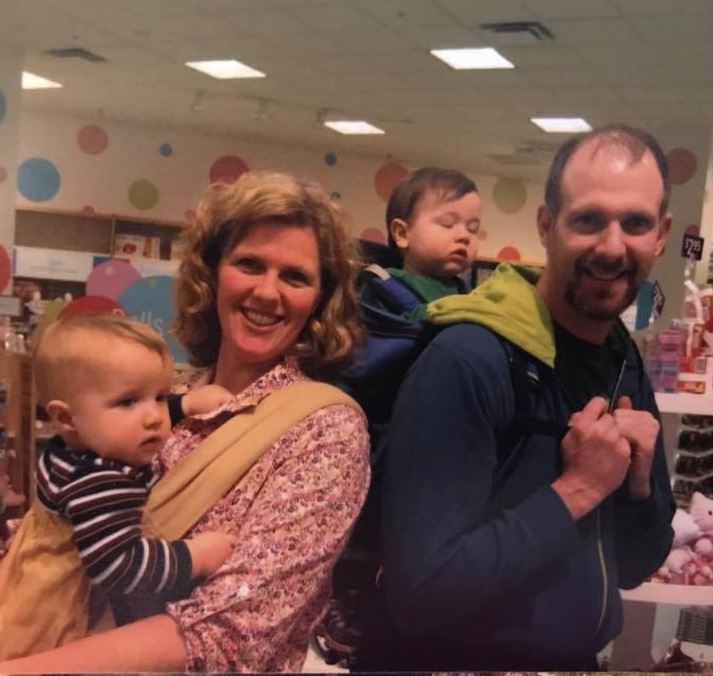 “Lisa had an infectious personality with a ready sense of humour … To know Lisa was to know life in full colour.”

A leader at Debert Elementary

Like schools across the country, teachers at Debert Elementary were becoming accustomed to providing at-home learning to students as a result of the COVID-19 pandemic.

Armstong said McCully grabbed that with both hands, developing lessons and activities for parents throughout northern Nova Scotia.

READ MORE: ‘She had such a big, full life,’ says friend of Nova Scotia shooting victim

He said supports are being provided to parents and students who attend the school.

“Unfortunately, we can’t bring everyone together into the building, where the kids would feel safe and feel at home,” Armstrong said. “That’s just not going to be possible in the situation.

“We’re doing what we can as a staff to make sure that we can connect them to the resources that we can provide as a school system and from our health-care professionals.”

A thank you to first responders

McCully’s obituary concluded with her family expressing their appreciation for first responders.

“Lisa’s family express their profound appreciation to the members of the RCMP who responded to the horrific situation, for gently protecting the children,” the obituary concludes.

“And also to the anonymous 911 person who stayed on the phone with them for two hours.”