It was a Super Bowl halftime show many want to forget.

The show included everything from a shirtless Adam Levine to Big Boi arriving in a big fur coat to Scott being introduced by Squidward of SpongeBob SquarePants. Yes, a cartoon character.

On Twitter, users shared jokes, memes and gifs of outrage following the performance.

The only way to validate this year’s #HalftimeShow is if Janet Jackson performs next year, entirely topless.

I like Maroon 5 but not for a halftime show. That whole thing was just terrible. Terrible production. Disjointed performances. Boring.
One of the worst in recent memory. Smh. #SuperBowl53 #HalftimeShow

wow. so brave of adam levine to honor janet jackson's legacy by showing us both his nipples.

This might be one of the worst #SuperBowl half time shows ever. Not because the performance was bad (it was okay imo) but because they got us all hyped up about sweet victory from spongebob being played and all they did was intro Travis Scott pic.twitter.com/6XS99MSKlt

READ MORE: How the NFL blew it with the Super Bowl halftime show

This is the worst #SuperBowl halftime show in the history of western civilization. Make it stop.

#AdamLevin 's #HalftimeShow reminds me of when the party is over, everyone is getting ready to head out and that one guy with a guitar gets up and starts singing trying to get attention overall pointless & a waste of time….special effects were great though pic.twitter.com/myEHoz1BK4

Wait…Is this the next #MagicMike movie?

Others were distracted by Scott’s belt. 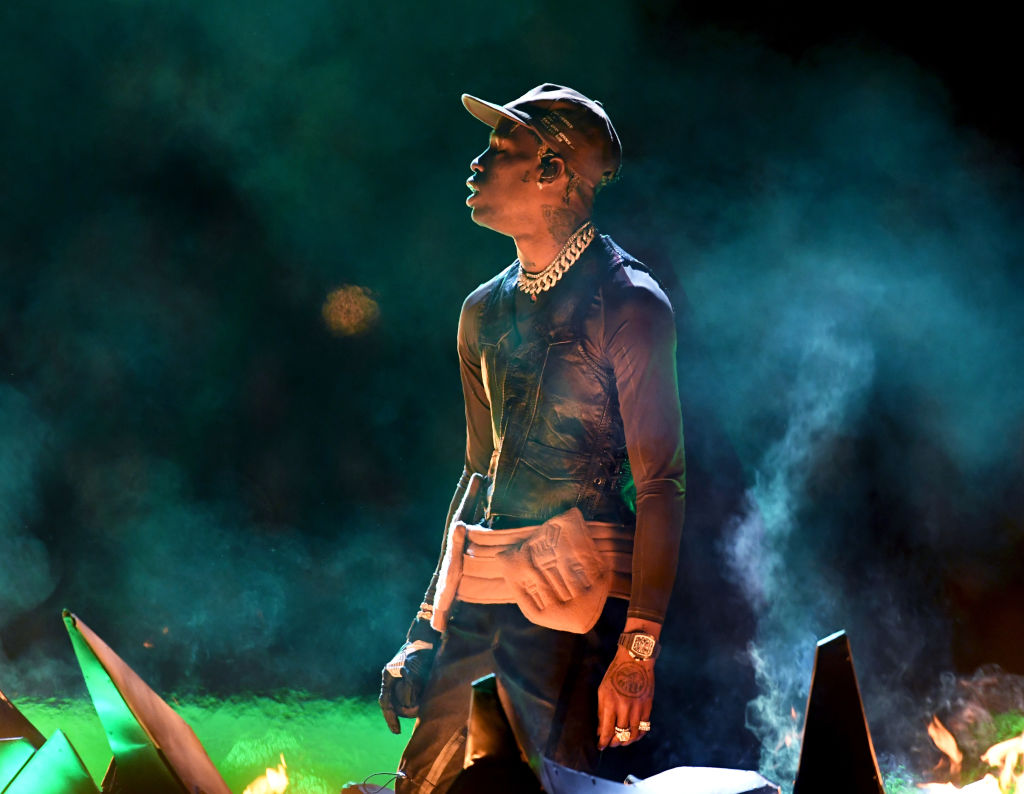 Okay so Travis Scott came out wearing a Tim The Tool Man Tailor belt around his waist. #PepsiHalftime

Travis Scott must be able to carry like ten potions in that belt. Smart. Tactical

How did Travis Scott get Luke Skywalker's belt from Hoth? pic.twitter.com/Sl7eA9EKog

Is that a Givenchy designed tool belt on Travis Scott?

How do you get Big Boi to perform for 30 seconds? Disrespectful…

Big Boi was on the field longer than the Rams offense.

Adam Levine dancing to SICKO MODE and The Way You Move pic.twitter.com/6l3fYyGNGC