SASKATOON – Pushing through raw emotion, Lou Van de Vorst spoke publicly on Thursday for the first time since his son, daughter-in-law and two grandchildren were tragically killed in a horrific collision last weekend. 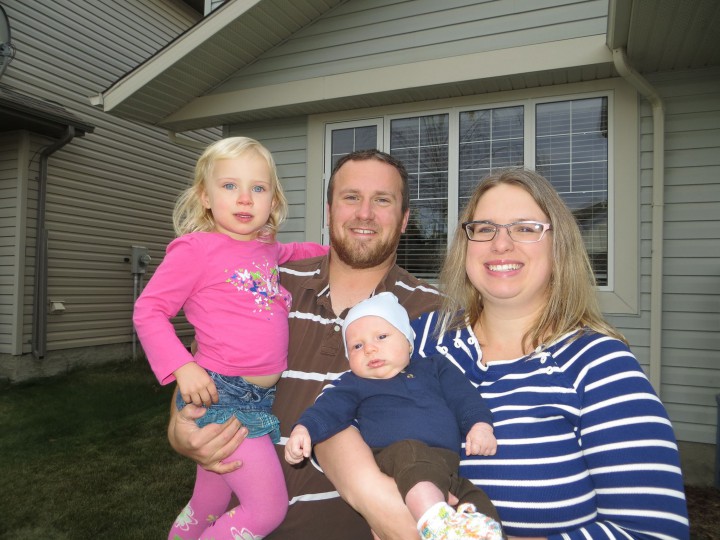 “This was a very a traumatic event for us all, its effected us very deeply,” Van de Vorst said.

“We have lost a large piece of our family, four people who were loved immensely and who love us equally. We will miss them terribly and will not be able to replace them.”

Reading from a prepared statement, Van de Vorst explained outside the provincial courthouse that this would be the one and only time the family would talk publicly about their loss.

WATCH: Lou Van de Vorst reads a statement in front of Saskatoon provincial court on Thursday after a woman appears in court charged in the accident that killed four family members.

The family is now attempting to come to grips with the death of two-year-old Miguire and five-year-old Kamryn. Both children died in hospital. Van de Vorst’s son Jordan and daughter-in-law Chanda were both declared dead at the scene after their vehicle was struck on Highway 11 by an alleged drunk driver on Jan. 3.

“No one will know what those two little ones would have accomplished as they grew up or what Jordan and Chanda would have done if they had lived a full life,” he said.

“Death is hard enough to deal with after a long life but to be killed in this way is a terrible crime.”

The driver, 49-year-old Catherine McKay, remains behind bars after making a brief court appearance via video on Thursday.

“We believe the RCMP has done their very best in their investigation and pray that justice will be served. We have to live with a large hole in our hearts, she will have to live remembering what she did and the four lives that she took,” said Lou. 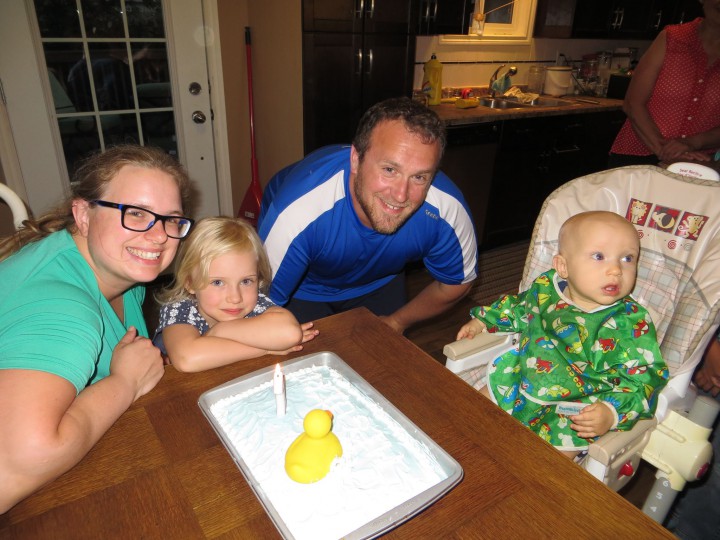 The Van de Vorst family expressed gratitude for the organ transplant team at the hospital. The family also took the time to thank first responders, hospital staff, family, friends and strangers who have shown love from across the country.

McKay will now appear in court on Jan. 20 for a bail hearing.

Media was once again asked not to attend the family’s funeral on Saturday at Saskatoon’s Elim Church.