After dream trip to Legoland, B.C. boy with terminal cancer passes away

UPDATE: Nov. 24 – Seven-year-old Sean passed away from cancer early this morning. As you can see below, Global BC profiled Sean earlier this month about his dream to go to Legoland in California.

Sean and his family did get to go, thanks to our generous viewers and others. 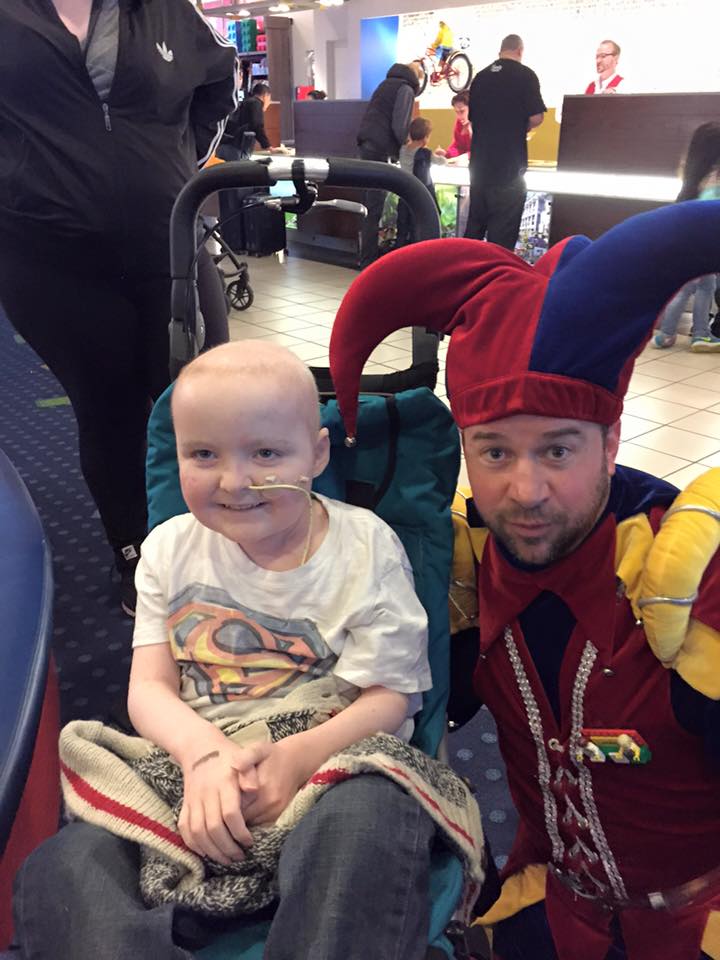 Sadly, Sean passed away this morning. His mother Tina posted this message on Facebook:

This morning at 1:17am, our precious Seanny earned his angel wings. Sean passed in peace, surrounded by love, in no more pain, on his sister, Shannon’s 19th birthday.
We thank you Seanny for the immense joy you brought to so many everyday of your amazing life. We love you. 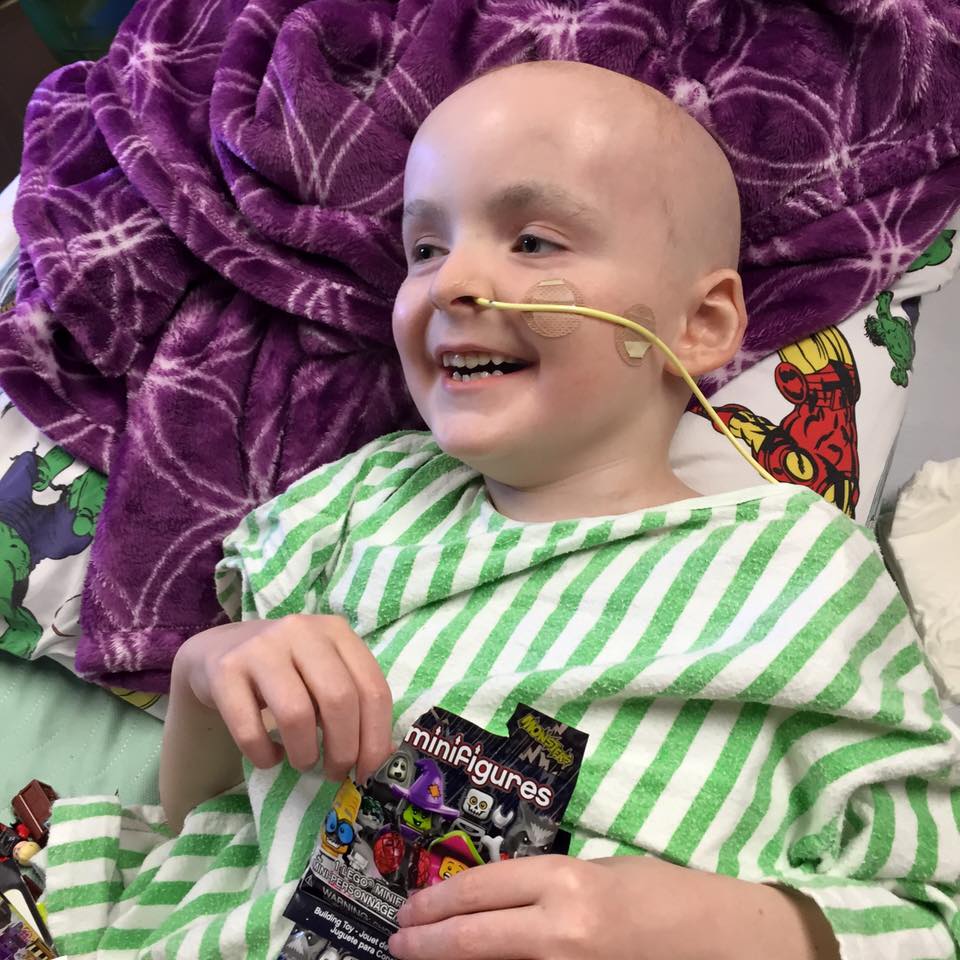 Seven-year-old Sean has been fighting leukemia for much of his life.

The Grade 1 student at Quilchena Elementary School in Vancouver had been in remission after a bone marrow transplant.

But now the cancer is back, and there’s nothing medicine can do. Sean’s mom, Tina, was told by doctors his cancer is incurable.

So Sean and his mom want to fulfill his long-held dream with a visit to the California Legoland theme park, and that’s where the students and staff at Sean’s school are stepping in.

Half the money raised for a Grade 7 school trip to Quebec is being donated to Sean’s Legoland wish.

“For him to actually go there and be wheeled up through this Legoland, where everything’s Lego, from the hotels to the restaurants, to the amusements parks, it would just be the ultimate for him,” said Sean’s mother Tina. “It would put a smile on his face.”

“We’ve been in the hospital since June 30 this year. He has not left BC Children’s, so for him to go on a magical trip like this and walk through where everything is Lego, which is his ultimate love, would just be the ultimate.”

Members of the public have also stepped in to help. If you would like to donate to help Sean go to Legoland, you can on Tina’s GoFundMe page. 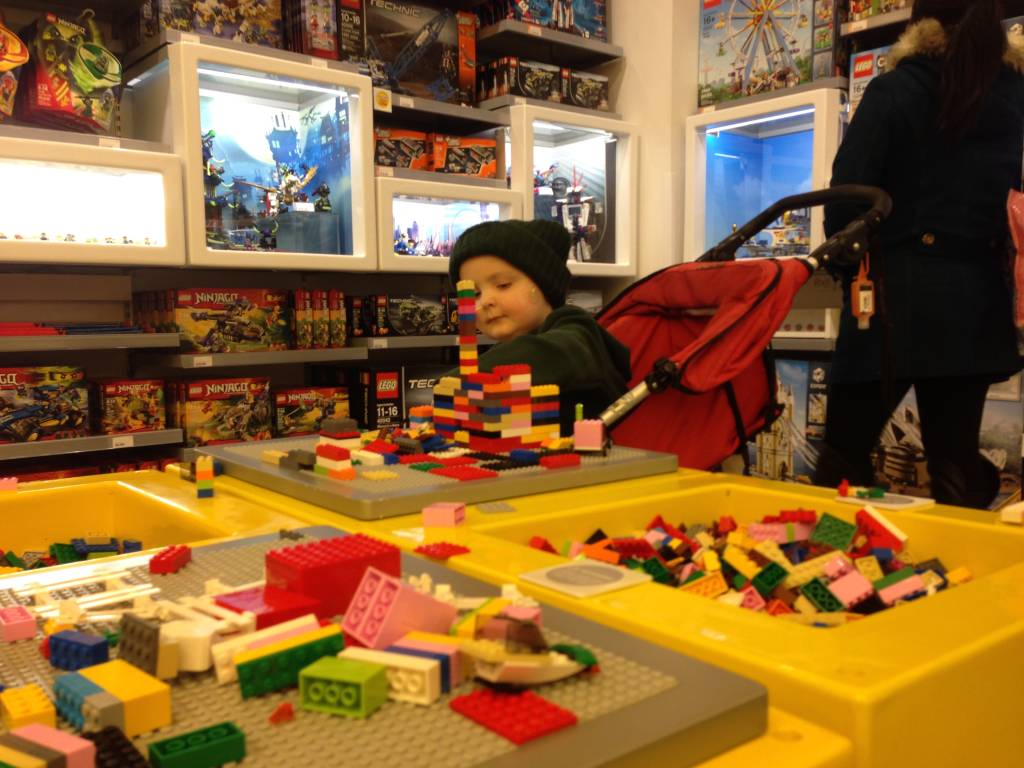