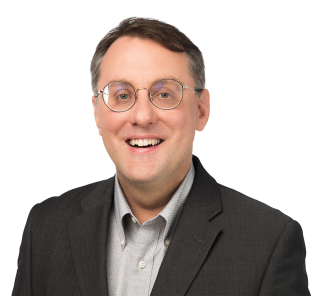 Inside Sports with Reid Wilkins brings you the latest on the Edmonton Oilers, EE Football and the local sports scene. Tune in weeknights from 6 p.m. – 8 p.m. for entertaining stories and unique guests!

Dominik Kahun scored 27 seconds into overtime to give the Edmonton Oilers a 4-3 win Wednesday in Montreal. The Oilers also beat the Habs 4-3 in overtime on Monday.

Connor McDavid scored the overtime winner as the Edmonton Oilers earned a 4-3 decision Monday night in Montreal. Mikko Koskinen made 25 saves to improve to 13-12.

The Masterton is awarded to the player who best exemplifies the qualities of perseverance, sportsmanship and dedication to the game.

McDavid had a goal and three assists to continue his historic season.

“I want to win. That’s it. Plain and simple. I want to do whatever I can to help this team win.”

With the Edmonton Oilers having locked up a playoff spot, they’re shooting to get their captain to a significant individual milestone.

Advertisement
Canada
May 5, 2021 2:07 am
Edmonton Oilers win again in Vancouver

The Edmonton Oilers scored three goals in the second period on their way to a 4-1 win over the Vancouver Canucks on Tuesday night.

Connor McDavid had two goals and two assists as the Edmonton Oilers clinched a playoff spot Monday night with a 5-3 victory in Vancouver.

Advertisement
Sports
May 3, 2021 5:39 pm
Edmonton Oilers on verge of nailing down playoff spot

“We want to put that X beside our name. That’s the first step of the next part of the season,” said head coach Dave Tippett.

“I couldn’t think of a better way to spend the summer besides hitting the river and kind of doing what the voyageur… twitter.com/i/web/status/1…

Petroleum analysts say shutting down the line would cause “a significant, violent reaction economically” across Can… twitter.com/i/web/status/1…

A senior member of Alberta Premier Jason Kenney‘s United Conservative caucus is calling on him to resign, saying he… twitter.com/i/web/status/1…