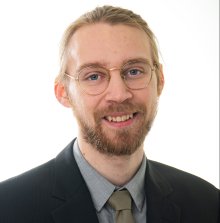 Silas Brown joined the Global News team in the summer of 2018, starting as a video journalist in Halifax before transferring to Saint John.

Silas was born in Vancouver but has spent the past seven years in the Maritimes.

He studied at the University of King’s College, receiving a degree in English and contemporary studies before later enrolling in a one-year degree in journalism.

Before starting at Global News, Silas worked for Star Metro Halifax, and freelanced for The Coast and the Canadian Public Affairs Channel (CPAC).

When he’s not behind a camera or editing clips, you can find him watching hockey, playing video games or trying out new recipes in the kitchen.