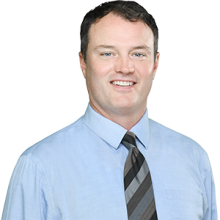 Jesse began his journalism career at Peterborough This Week in 2012, working as the newspaper’s sports editor before transitioning to broadcast journalism when he joined CHEX TV in 2014.

Jesse has reported in three provinces, including Ontario, Alberta and Nova Scotia and joined Global News Halifax in 2019.