BC Liberal MLA stepping down to become next Science World CEO

B.C. Liberal MLA Tracy Redies will step down from her seat in the legislature to become the next CEO of Science World.

Redies, who represents Surrey-White Rock, will officially resign her seat on Aug. 31. The government will have six months to call a byelection if there is no provincial election during that time period.

“We wish Tracy all the best as she begins this next chapter,” BC Liberal Leader Andrew Wilkinson said.

“I can speak for everyone on our team when I say we’ll miss her expertise, professionalism, and passion for public service. I know this decision was not an easy one for her, but we’re all planning on keeping in touch with Tracy and looking forward to hearing about the great things she’s going to do in her new role.”

The makeup of the BC Legislature is now 41 BC Liberal MLAs, 41 NDP MLAs, two Greens and two Independents.

Redies, a former CEO of Coast Capital Savings, was first elected in 2017. In September 2019 she was hospitalized with heart failure and hepatitis after a trip to Brazil.

The Science World job won’t come without challenges. It’s is unclear how much money the Vancouver institution has lost due to the ongoing COVID-19 pandemic.

The popular science centre and museum will reopen to the public on Saturday. 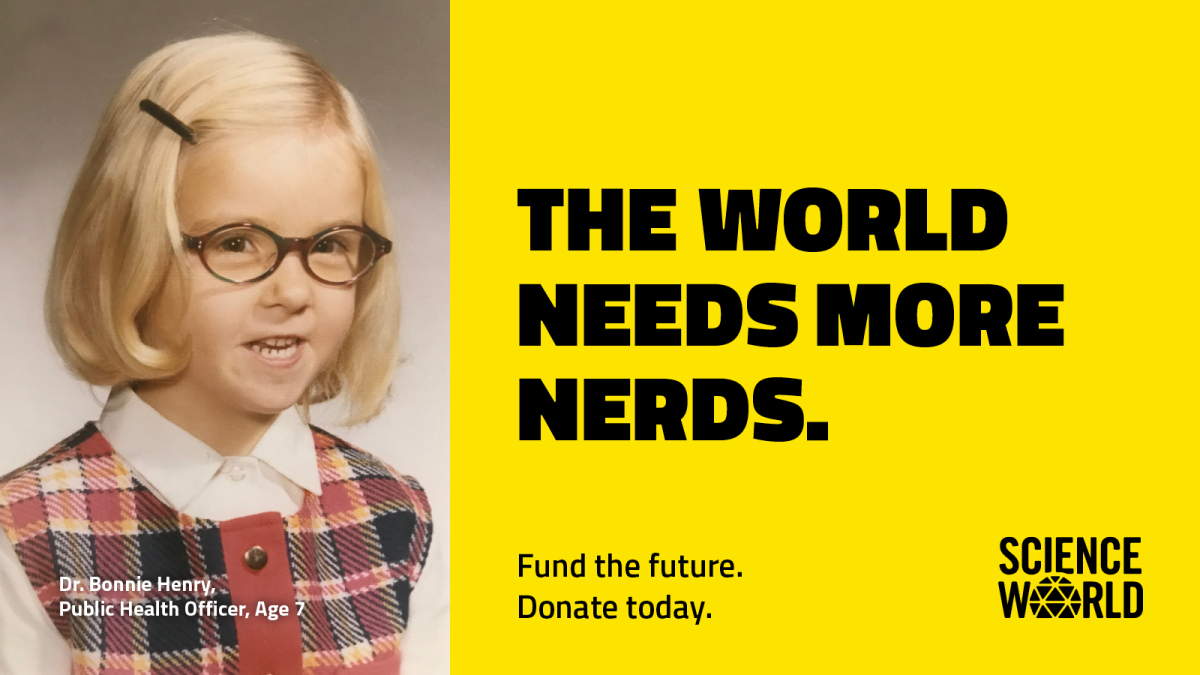 Redies will start as CEO on Sept. 14.

“I am incredibly passionate about the role Science World can play in building B.C.’s prosperous and inclusive future,” Redies said.

“It is a privilege to have the opportunity to lead this beloved institution in the next stage of its evolution, to build on its past successes and to navigate its new future.”