As the identities of Nova Scotia’s mass shooting victims come to light, two brothers are still waiting for answers.

The shooting spree left at least 23 people dead and stretched across 90 kilometres in the small, rural communities of Milford, Enfield, Truro and Portapique, N.S.

One of the crime scenes is the Portapique home belonging to Justin and Riley Zahl’s parents, John Zahl and Elizabeth Joanne Thomas.

READ MORE: Here’s what we know about the victims of the Nova Scotia mass shooting

Justin told Global News he doesn’t know much about what’s happening, including whether his parents are, in fact, the people that were found inside.

“I only know that the house was burned down,” he told Global News. “It’s not confirmed they were in the house, but RCMP told me that people were in there… But their cars are there.”

Justin took to social media in those first panic-stricken hours when he heard about the mass shooting. Being in Dartmouth, N.S., more than an hour away from Portapique, Justin begged for anyone in the rural town to check on his parents.

Eventually, he learned from friends there was a fire and that smoke was coming from the home. There were also police cruisers and tape where his parents’ house “used to be,” he wrote.

He also spotted his parents’ cars parked in the driveway on a Global News broadcast — but no sign of the house.

RCMP have been less than forthcoming, he said. It’s left the brothers to fear the worst.

“My mom texts me goodbye every night,” Justin said. “I’ve talked to her on the phone every day for the past year… I haven’t heard from them since Saturday evening.”

The Zahl family home is one of 16 crime scenes being investigated as part of the tragic series of events that first started to unfold in Portapique on April 18.

Police fear that additional victims will be found in the five burned buildings.

The massacre is considered the worst mass shooting in Canadian history — one that RCMP officers are still trying to piece together.

Without definitive answers, the Zahl brothers wait and reminisce about their family.

Riley Zahl described his parents as “hard-working people who never had anything bad to say about anything.”

Both the brothers called them “saints.”

“They did more for me and my brother than could have been asked of anyone.”

Thomas is originally from Manitoba and John Zahl is from Minnesota. They met through mutual friends one day in North Dakota, Riley said, “and fell in love and got married two months later.”

After spending many years as a family in Alburqurque, N.M. — where Riley still lives — the couple decided to retire to Nova Scotia in 2017.

There, Thomas helped run the laundry project at St. Andrews Presbyterian Church in Truro, which provides free laundromat services for those in need.

“She had more love in her than any Canadian in history,” Riley said. “She would want everyone to remember the good feelings she gave.” Their father treated their mother “like a queen from the day I can remember,” he said.“He was a Vietnam War veteran who served in the U.S. navy and was a Russian linguist for many years,” he continued.“He taught me how to be a gentleman.” 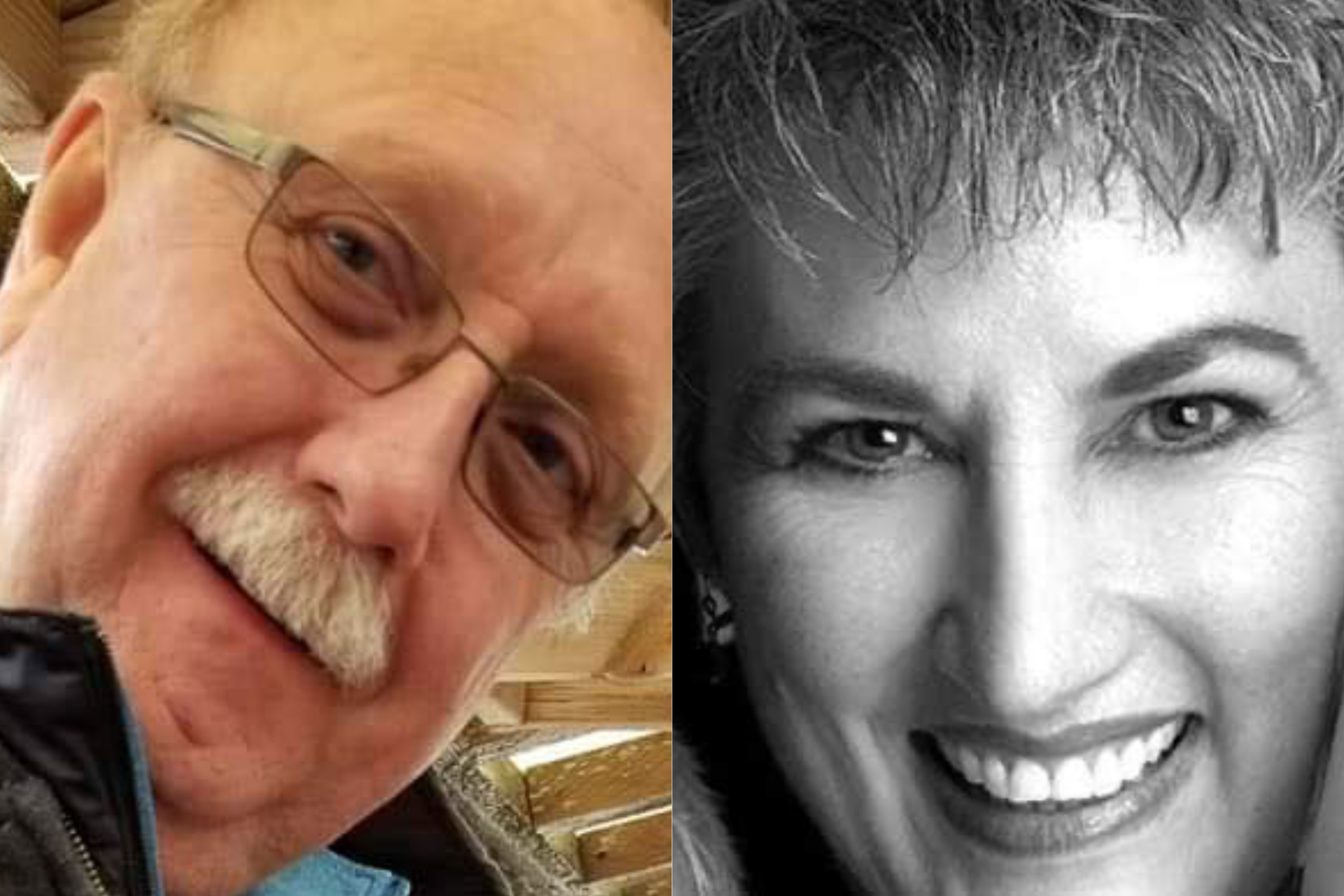 It could be up to a week before the brothers know the identities of those in the house. They keep hoping for an update from RCMP sooner than later.“In this time of sh–, my mom is the only person I could ever think of calling and she’s missing,” Riley said.“My parents are loved beyond what most people could even know.”

— With files from the Canadian Press and Global News’ Graeme Benjamin