The sticker is being offered to gas stations across the province. The Green Party version mocks the Ford government’s stickers, which were designed to attack the federal carbon tax.

“It’s outrageous that the premier is forcing businesses to be complicit in his anti-climate misinformation campaign,” Schreiner said in a statement Thursday morning.

“We’re inviting gas stations to make use of the stickers if they want to inform the public about the full costs of the climate emergency.”

The Green Party sticker is titled, “Climate Change will cost us more,” and includes facts that urge citizens to act. 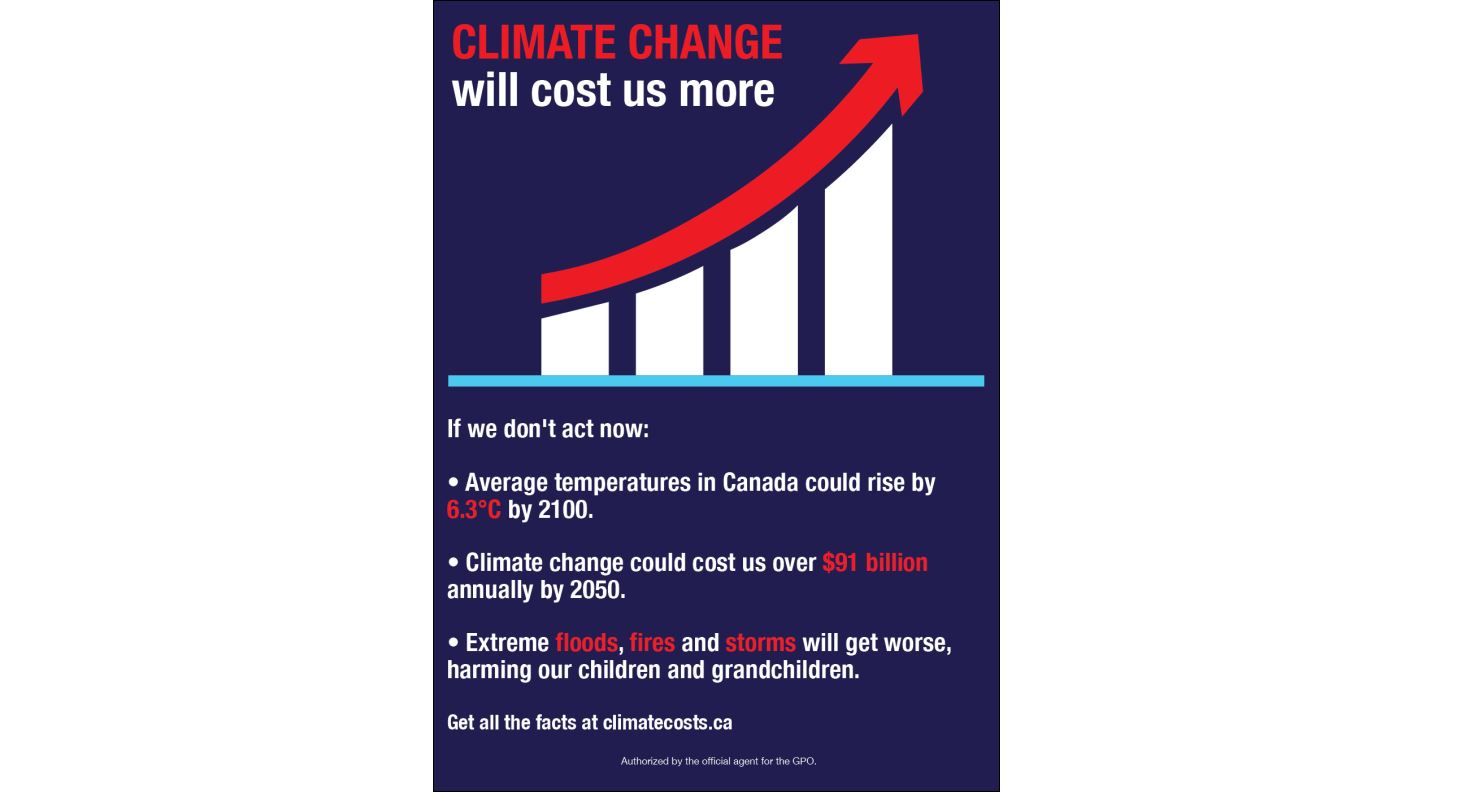 “Average temperatures in Canada could rise by 6.3 degrees celsius by 2100,” a bullet point read.

Another point discusses the economic impact, saying, “Climate change could cost us over $91 billion annually by 2050.”

The original Ontario government-mandated stickers feature what Ford claimed is the “true price” of the carbon tax.

“The premier will be wasting money on stickers that do not include the amount of money Ontarians are getting back from the Climate Action Incentive rebate, and the cost of inaction on climate change,” she said.

When the Ontario budget was released in April, it was revealed fines of up to $10,000 dollars per day could be given to gas station operators who refuse to display the government stickers.

Schreiner said his stickers were paid for by the Green Party and highlight the latest and scientifically agreed upon facts on climate change.

“The premier is on the wrong side of history and the people of Ontario cannot afford his scare campaign,” he said.