‘Warrior of love’: Lori Kaye died in the Poway synagogue shooting trying to save her rabbi’s life

Lori Kaye died on Saturday while trying to save the life of her friend and rabbi.

The 60-year-old woman was a founding member of a Southern California synagogue congregation that was targeted in an anti-Semitic attack as it gathered for a service on the last day of Passover. 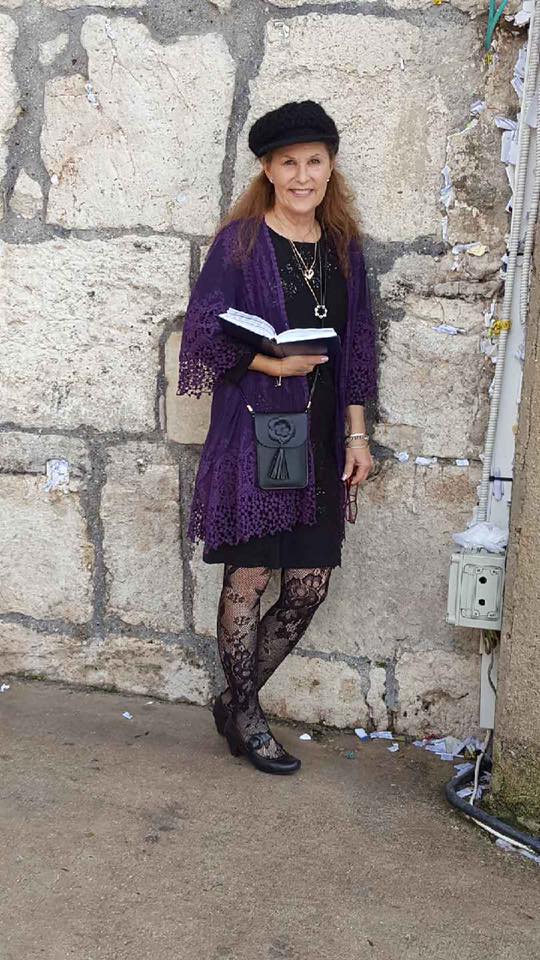 Rabbi Yisroel Goldstein, who was injured, spoke to media hours later, saying he was “heartbroken” over her death. Kaye died in hospital after the attack, while three others were injured. About 100 people were inside the Poway synagogue, which is north of the city of San Diego.

A friend of Kaye’s, Audrey Jacobs, said on Facebook that Kaye died while “taking the bullets,” trying to save the rabbi’s life.

“Lori would have wanted all of us to stand up to hate,” Jacobs wrote.

“She was a warrior of love and she will be missed.”

“You were always running to do a mitzvah (good deed) and gave tzedaka (charity) to everyone,” she wrote, adding Kaye’s final good deed was protecting the rabbi.

Kaye’s husband, a doctor, reportedly rushed to give her CPR after she was shot. Some eyewitnesses said that he didn’t realize the victim was his wife at first. Once he did, he fainted.

Kaye is also survived by a 22-year-old daughter.

Her selfless act and bravery were honoured by several others, as well.

Rabbi Yonah Fradkin, executive director of Chabad of San Diego County, said that “in the face of senseless hate we commit to live proudly as Jews in this glorious country. We strongly believe that love is exponentially more powerful than hate. We are deeply shaken by the loss of a true woman of valor, Lori Kaye, who lost her life solely for living as a Jew.”

Roneet Lev, who was a friend of Kaye’s, told CNN she had gone to the synagogue Saturday to say a prayer for her mother, who died a few months ago.

“She didn’t die a senseless death. She died advertising the problem we have with anti-Semitism and to bring good to this world … If God put an angel on this planet, it would have been Lori,” Lev said.

Goldstein himself reportedly continued his sermon — even after he was shot.

Goldstein told “Today” in a phone interview he was in the middle of his sermon when he heard loud noises. He turned around and saw he was “face-to-face with this murderer, this terrorist.”

He said he put his hands up to protect himself and lost one of his fingers in the shooting.

WATCH: Rabbi Yisroel Goldstein, who was injured in the Chabad of Poway synagogue shooting, recounts the heroics of founding member Lori Kaye, who die in the shooting, and an off duty border patrol agent who helped disrupt the shooter.

— With files from The Associated Press and Reuters