How much child care cash do you qualify for? New website, application process goes live

Parents who were not previously eligible for child care subsidy money in the province can now use an online portal to check if they qualify for the government’s new program.

The website and application process quietly went live this week, a month ahead of the program’s September start date.

“We will be sharing the information with them directly,” she said.

“We will be sending out newsletters and sending out e-blasts to let them know that if they think they might be eligible that it’s so easy now to do an online calculator.” 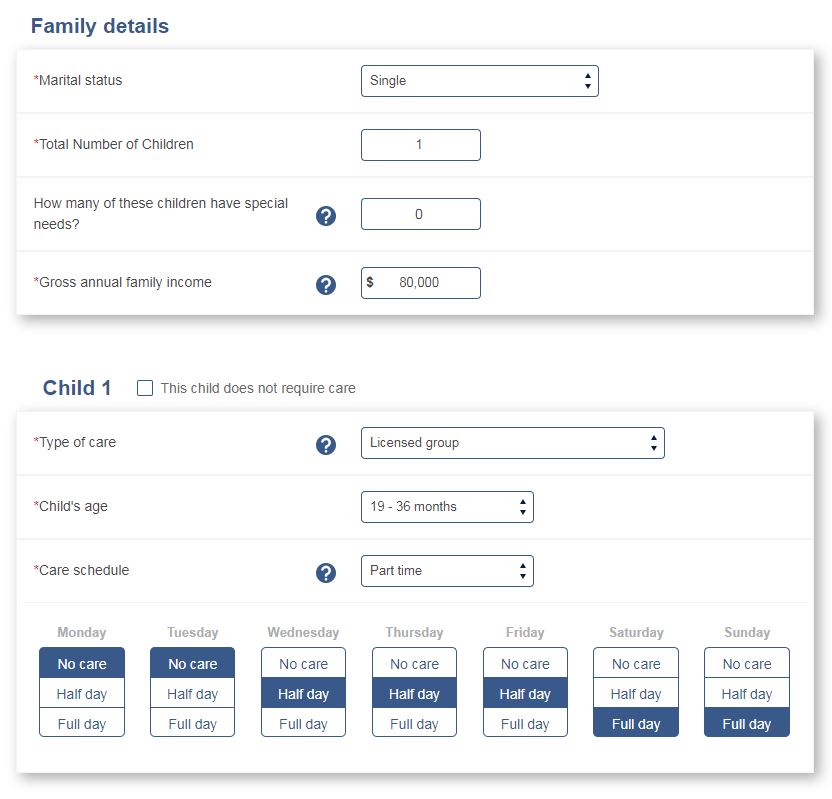 The new subsidy program, which provides families with up to $1,250 per month, was announced in the BC NDP’s February budget. Under the BC Liberals, parents were eligible for a maximum of $750 per month.

“The subsidy hadn’t increased for a decade-plus,” said Gregson.

“And so if you were poor enough to qualify for the subsidy you were too poor to have enough money to pay the difference to pay the real fee.”

To receive money for September, care applications need to be in by Sept. 30.

The NDP said the plan will apply to an estimated 86,000 families by the time it is fully implemented in 2021.

The money will not be paid directly to parents, but rather will be directed to licensed child care providers where parents have enrolled their children to offset part of the fee.

The benefit is separate from another subsidy that the NDP rolled out earlier this year, paid directly to child care providers who reduce their fees.

That program provides up to  $350 per month for infants and toddlers in group care, and up to $200 per year for those in family care.

The rollout of that program has faced criticism from the opposition BC Liberals and some child care providers. Some providers described the process as confusing, and the program requirements as restrictive.

The Liberals claim that the NDP’s plan will actually result in the loss of about 8,000 child care spaces, because it will prompt some providers to close their businesses.