Kelowna’s population is getting larger and growing older

Kelowna’s population growth is mostly fueled by people moving to the city from the Lower Mainland and Alberta.

And it’s projected Kelowna will add about 50,000 new residents between now and 2040 bringing the population to approximately 178,500.

So says a Facts in Focus discussion paper produced by city planners to help council update the Official Community Plan.

It’s predicted Kelowna’s population will grow at an average rate of 1.34 per cent over the next 20 years.

“As Kelowna continues to be more internationally recognized as a desirable destination and people continue to be priced out of the Lower Mainland, Kelowna may also see an increase in international migration,” states the paper. 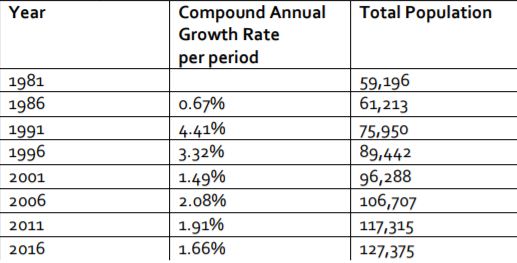 According to 2016 Statistics Canada census data, Kelowna’s population is aging.

For the first time in the city’s history there are more residents over the age of 65 than there are under 19-years-old.

That trend is expected to continue until 2031 with the aging of the baby boom generation.

It’s projected the number of seniors will double between between 2006 and 2040.

The changing demographics will likely influence the housing market with an increase of multi-unit dwellings over single-detached homes.

It’s anticipated by 2040, most homes will be occupied by singles or couples without children and the trend will be towards smaller house sizes.

The cost of housing is predicted to continue to outpace the rise of income levels.

Kelowna’s housing stock is 67 per cent owned and 26 per cent rental. The remaining seven per cent is supportive, subsidized or shelter beds.