Beware reports based on screenshotted tweets — here’s why (again)

Buzzfeed has an excellent dissection of the faked tweet shown above, apparently from outgoing FBI director James Comey.

(The ‘pee tape’ reference relates to unverified allegations about certain things Donald Trump is claimed to have done in Moscow, claims he has said are false.)

In any case, some people’s filters caught it as a fake, and some didn’t.

A screenshotted tweet of someone saying something revealing, scandalous or otherwise interesting is a very compelling thing. Also, people do tweet indiscreet things and then think better of it. And it can be wise to screenshot tweets of this kind yourself (as I just did) in case they later disappear.

Unfortunately, you can only trust screenshotted tweets — no matter how high-quality they seem — if you saw the original yourself or trust the person who says they did. (In this case, as Buzzfeed points out, the tweet was 153 characters long, which makes the whole thing easy to evaluate.)

READ: Facebook removed over 30,000 fake news accounts ahead of French and British elections

The reason is that it’s very easy to edit a local copy of a tweet (or anything else your browser is looking at) in the browser itself.

Here’s a tweet of mine as it actually exists. We can make it say anything we want to, though: 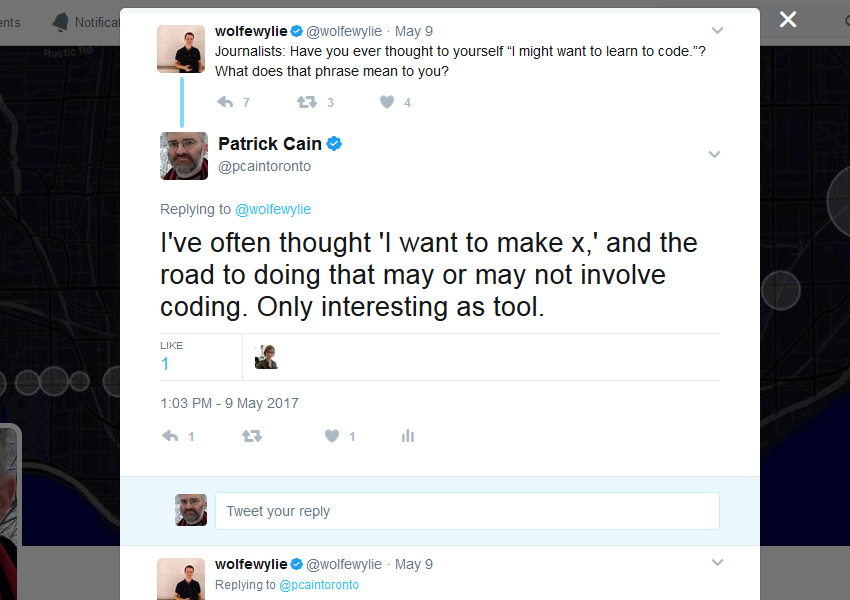 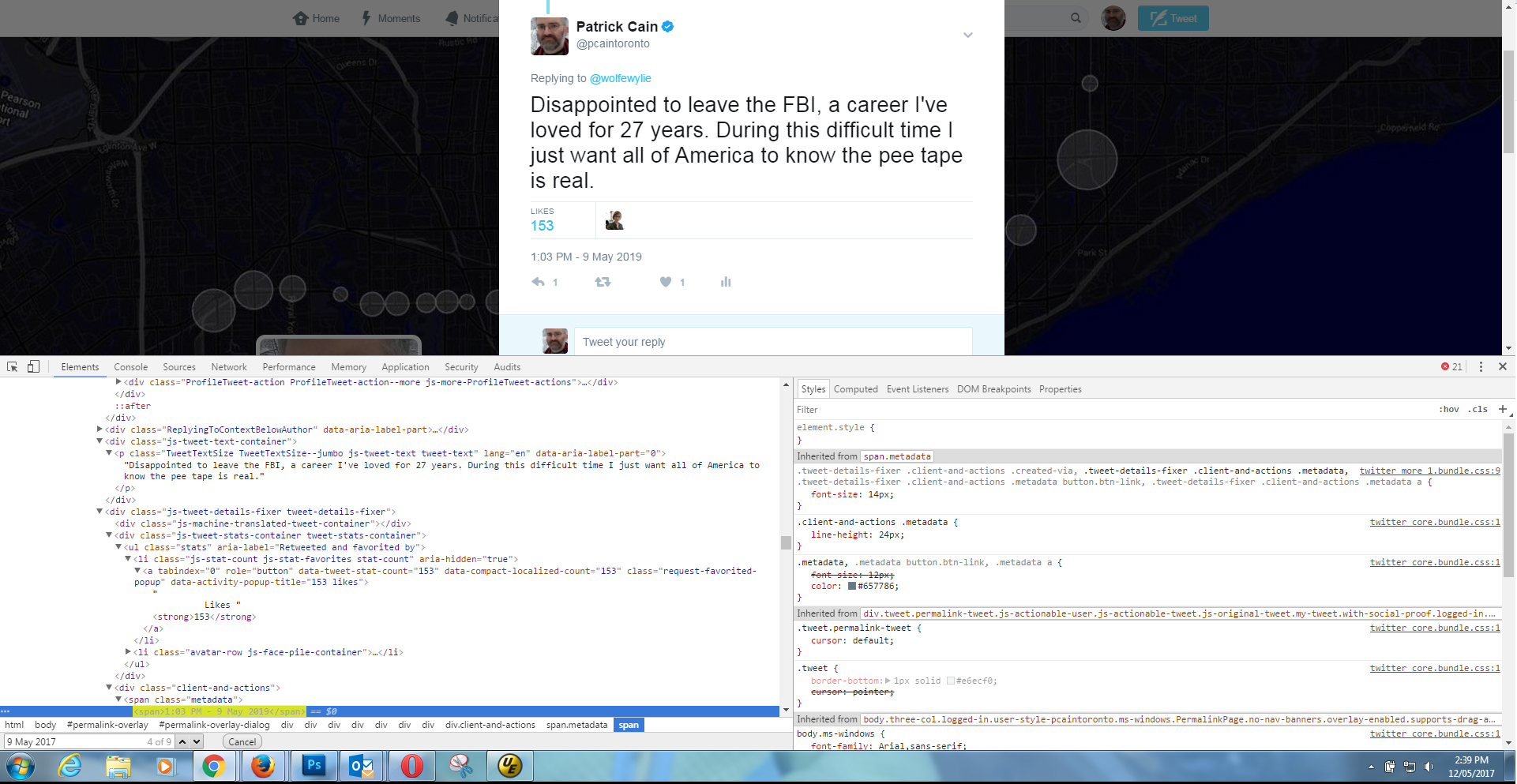 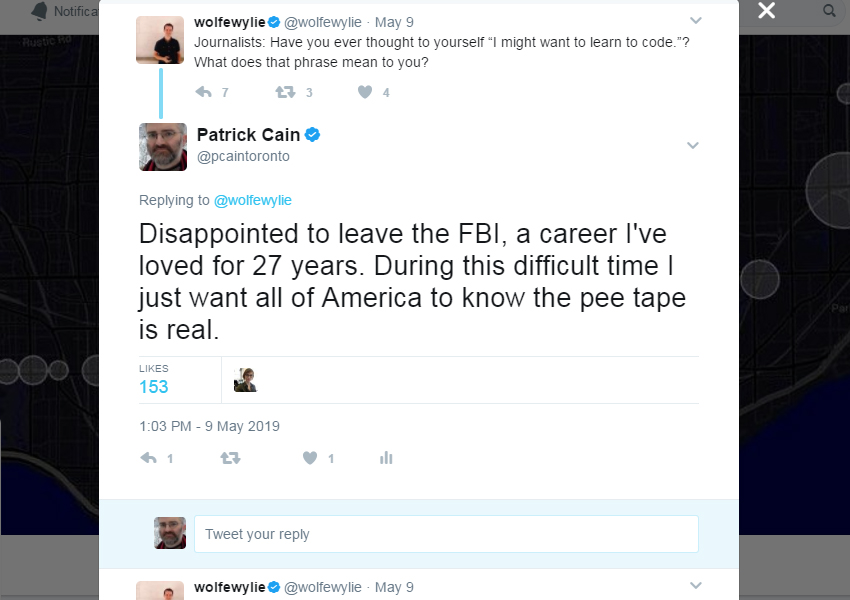 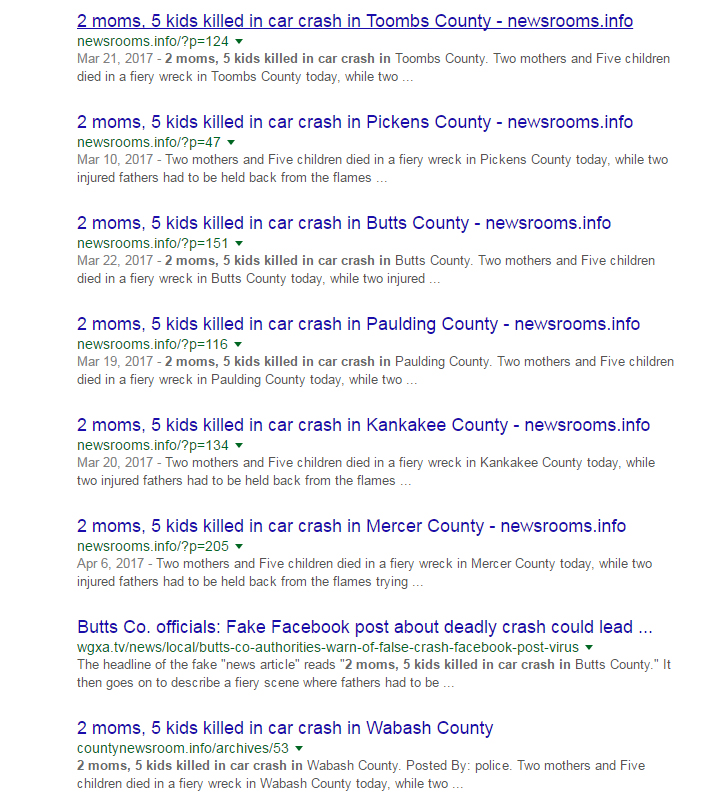