By Bill Graveland The Canadian Press

Tamara Lovett, who treated her son with holistic remedies before he died of a strep infection was portrayed by the defence Friday as “morally innocent” while the Crown argued her actions were “legally unforgivable.”

Prosecutor Jonathan Hak said Tamara Lovett is the only one to blame for the seven-year-old boy’s death, but her lawyer said she was a loving mother who did everything she could and realized too late how sick he really was.

Ryan Alexander Lovett died in March 2013 after getting an infection that kept him bedridden for 10 days. His mother had been giving him dandelion tea and oil of oregano instead of life-saving antibiotics. 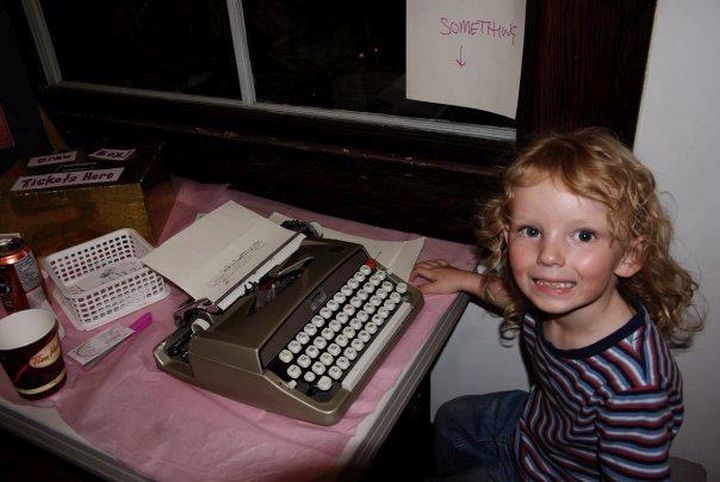 “Her best was woefully inadequate,” Hak said in his final arguments to the judge hearing the case.

Lovett, 47, is accused of failing to provide the necessaries of life and with criminal negligence causing death.

“Ryan suffered greatly and needlessly as his life came to a close … The defendant surely loved her son, but what kind of love puts her skewed beliefs ahead of the best interests of your child?”

Hak pointed out that Lovett testified she was going to have to take Ryan to a doctor if his condition got any worse.

“Where had the defendant been? The only other thing he could do to get her to actually help him was to die–and he did that. And then it was far too late to help Ryan.”

Defence lawyer Alain Hepner acknowledged others may have acted sooner.

“She believed in the remedies. She was wrong, her judgment was wrong and, as such, she waited to call the doctor. But … that doesn’t raise that conduct to criminal standard.”

Watch below from Dec. 6: Tamara Lovett’s father Don took the stand Tuesday at the trial in the death of her son Ryan. Global’s Tracy Nagai reports.

Hepner said his client didn’t mean for Ryan to suffer any harm.

“She did not abandon this child. I would say that we do not punish the morally innocent and I would respectfully submit that’s where Tamara Lovett’s conduct lies.”

Lovett told police officers she thought Ryan had a cold or the flu but seemed to be getting better.

Justice Kristine Eidsvik said the issue isn’t whether Lovett was an attentive or loving mother. She said the question is when a reasonable person would have called a doctor.

“Didn’t she have a duty to go in there and get him checked out?” Eidsvik asked.

“Clearly she had no intent to hurt Ryan. I’m prepared to accept that. But there is a duty on her when there are all these symptoms. In terms of her belief system and using all of these alternative medicines, which may help, clearly it’s not penicillin.”

Alberta’s chief medical examiner testified that the boy’s body was full of group A streptococcus, which caused most of his major organs to fail.

The medical examiner also said it appeared that Ryan had died well before paramedics responded to Lovett’s panic-stricken, early-morning 911 call on March 2, 2013.

The judge reserved her decision until Jan. 23.