Gord Downie and the Tragically Hip: A timeline of the iconic Canadian band

By Will Campbell Global News

Tuesday’s announcement that Gord Downie has been diagnosed with terminal brain cancer comes as The Tragically Hip readies its 14th album and a farewell tour this summer, which will feature Downie.

A specialist treating Downie says the singer is facing one of the most aggressive forms of brain cancer but has been cleared to perform, as Downie has recovered much of his physical, mental and emotional strength.

Downie, 52, is beloved from coast to coast, known for his energetic onstage performances and true dedication to Canada in what is arguably the most Canadian rock band.

Gord Downie is a true original who has been writing Canada’s soundtrack for more than 30 years. #Courage

Here’s a look at the history of one of Canada’s most famous rock bands, from their roots in Kingston to their 14 Juno wins. 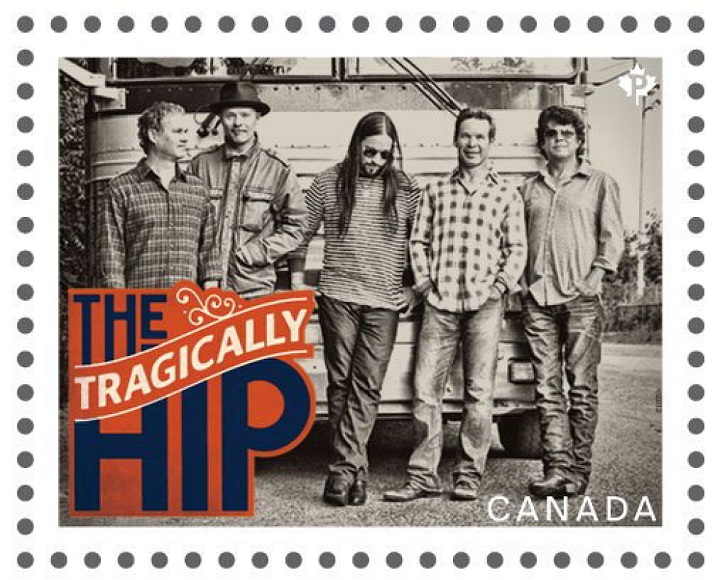 With a file from Chris Jancelewicz and The Canadian Press