AURORA, Ont. – Police call him the Vaulter and Canada’s bankers have doubled the reward for the bank robbery suspect.

The robber is known at the Vaulter for the way in which he jumps over the counter during robberies, and he has been linked to 19 bank heists over a five-year period across Canada.

Investigators have released new images and video of the Vaulter’s recent robbery in Peel Region, west of Toronto.

It is alleged the suspect entered a TD Bank at 1540 Dundas St. E. in Mississauga on May 8 dressed in a construction outfit, produced a gun and demanded money from the bank’s vault.

The suspect then fled the scene in a late-model silver Chevrolet Cruze. 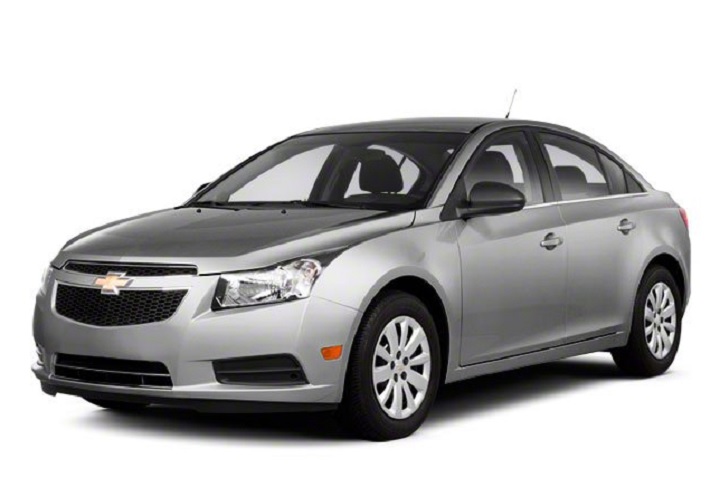 Investigators from the Toronto area, Ottawa, Hamilton, and Calgary say they’re working together to make images of the robber public in the hopes that someone will be able to identify him.

Last year, Toronto police Det. Sgt. Mike Earl described the suspect as very athletic – jumping over bank counters like a hurdler while holding with a handgun.

You can run but you can't hide We'll look far & wide Soon we'll know your name & put an end 2 your game #TheVaulter pic.twitter.com/tu6tw6vr83

Police say the robber first struck in York Region north of Toronto in February 2010 and since then has hit banks in Mississauga, Hamilton, Vaughan, Toronto and Ottawa, as well as some in Calgary.

With files from Global News