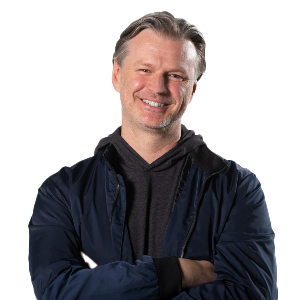 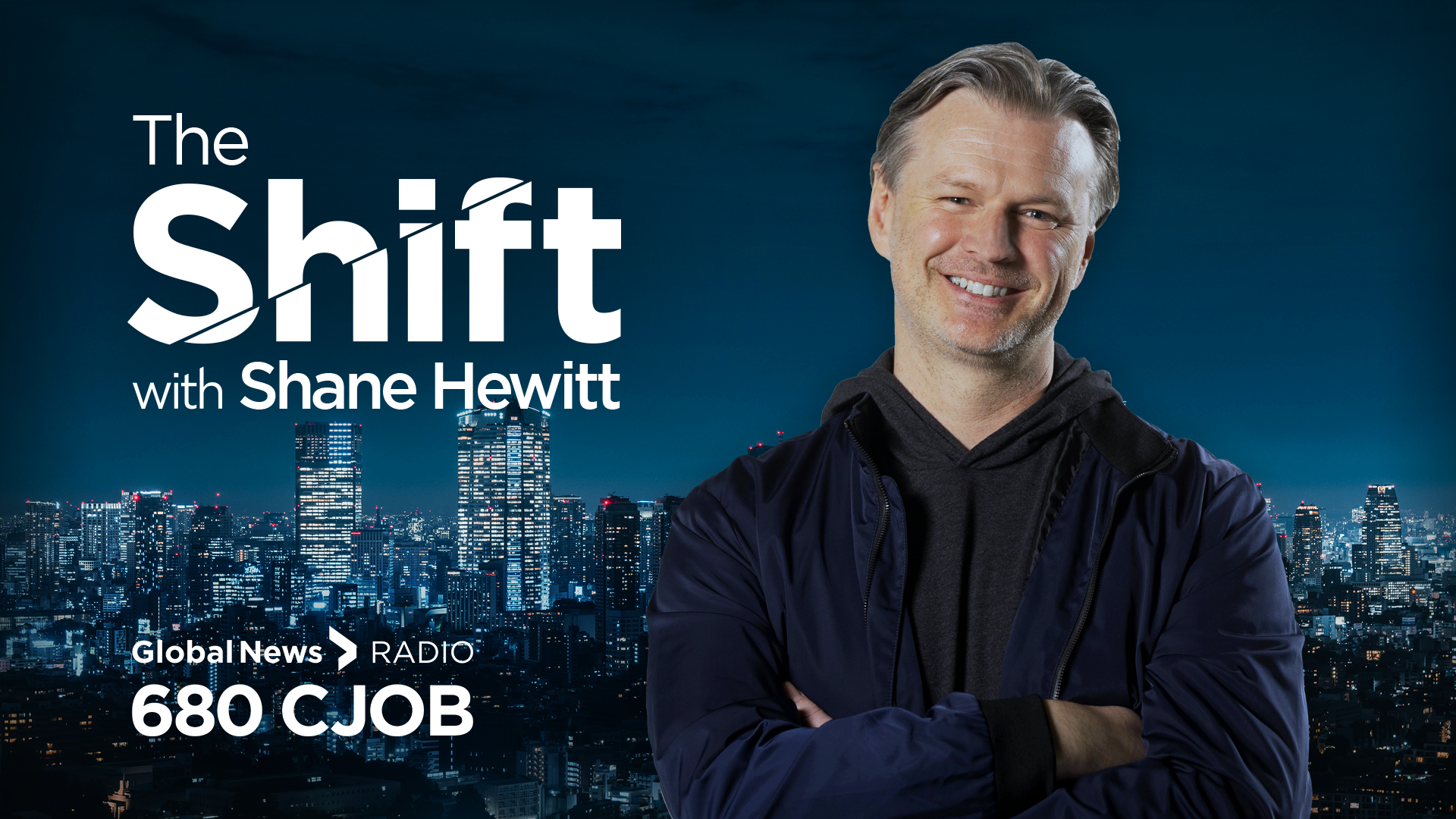 Rat-bite fever is a rare but potentially serious infection caused by bacteria that live in rats’ mouths.

The eight-year-old boy was uninjured but was sent to Lions Gate Hospital as a precaution.

A Toronto woman who posted a mildly-negative review about a company selling a product aimed at dog owners quickly found out its bite was worse than her bark.

The Ontario Association for Behaviour Analysis says Lisa MacLeod and her staff requested a quote of support a few days before the revamped program was announced last week.

The Ontario Association for Behaviour Analysis says in a note to members today that Children, Community and Social Services Minister Lisa MacLeod and her staff requested a quote of support a few days before the new program was announced.

GC Surplus is like eBay for old government equipment, with all of the proceeds going back to the federal purse.

The contract works out to an average annual value of $2.1 million. trib.al/6XEWCGF

Two suites sustained significant fire and water damage and have been deemed unlivable for the time being. trib.al/rw4S8qz