Ward 2 is located in Regina’s southwest corner and includes some of the city’s oldest and newest neighborhoods, Albert Park and Harbour Landing.

More than 23,000 residents live in the riding which includes the Southland Mall and Regina International Airport.

In 2016, Bob Hawkins was elected after receiving 37 per cent of the vote. 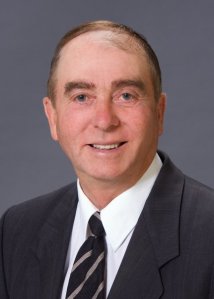 Fettes has spent the past 46 years as a small-business owner in Regina.

If elected, Fettes says he would bring in affordable housing to help the homeless, seniors and low-income families.

He also wants to cut water prices and the police budget. Fettes says he will also ensure taxes are lowered or held in line as the city deals with the COVID-19 pandemic. 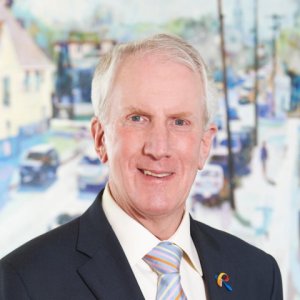 First elected in 2012, Hawkins is seeking a third term after already serving as a councillor for eight years.

In 2019, city council adopted his motion to dedicate 0.5 per cent of any mill rate increase to recreation facilities. He says if he’s re-elected he will continue to focus on recreation. Hawkins also helped establish the Harbour Landing Community Association.

Hawkins says he will push for a renewable city by 2050, and to stop commercial construction in Wascana Park. 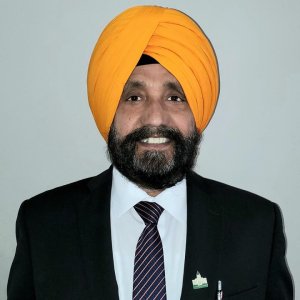 Singh moved to Canada in 1980 from Punjab, India with less than $10 in his pocket.

He lives in Regina with his family, and is active in helping create small businesses. Singh believes long-term and diverse employment is paramount for the success of the city.

Singh wants to engage with youth to create and maintain businesses. He says this will help support future employment in the city.

He pledges to bring long-term solutions to issues “rather than just throwing money at them hoping they will go away.” 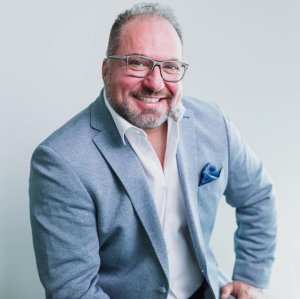 Tsiklis says he a person who has guts and practical life experience.

If elected, he will focus on the local economy. His campaign promises include freezing property taxes in 2021, paying for additional police officers, improving social services and bus connections, and building a new recreational facility.