Missing Calgary man believed to be victim of homicide, police search for body

Homicide investigators are looking for the public’s help in finding the body of a man believed to have been killed earlier this week.

Shane Eric James Smith was first reported missing on Sunday, June 7 by members of his family.

Police said the 20-year-old was last seen in McKenzie Towne the previous day.

Investigators believe the young man was killed late Saturday night (June 6) at a home in the city’s southeast.

Officers were seen at a home in McKenzie Towne Thursday afternoon, with police confirming the scene was related to the homicide. Police said it was one of several scenes involved in the complex investigation.

When asked if this was the home investigators believe Smith was killed at, police would not say.

CPS also said at some point between 11 p.m. on Saturday and the morning of Tuesday, June 9, Smith’s car — a gold 2002 Nissan Maxima — was driven and parked near the bridge crossing the Bow River along Deerfoot Trail S.E., at the city’s southern limits.

Anyone who drove over the bridge in that timeframe and has dashcam video is asked to contact the police. 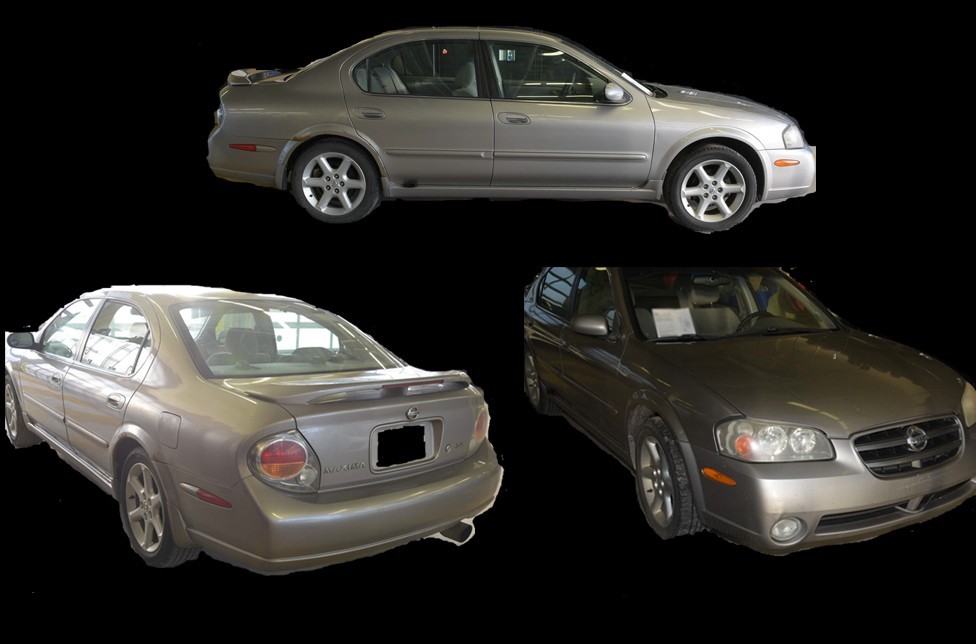 “As this is an active investigation in its early stages, no additional information is available at this time,” Calgary police said in a news release.

Police are also hoping to talk to anyone who might have spoken with Smith before he was last seen.

Anyone with information on the case is asked to contact police at 403-266-1234 or by contacting Crime Stoppers.