The Broward County sheriff’s office said in a statement that an adult male who was shot near Miami on Monday afternoon and taken to a hospital was later pronounced dead.

“The adult male victim has been confirmed as 20 year old Jahseh Onfroy [sic], aka rapper #XXXTentacion,” the sheriff’s department said later in a Twitter posting.

According to investigators, XXXTentacion was leaving RIVA Motorsports in Deerfield Beach, Fla. at around 4 p.m. Deerfield Beach is about 40 miles north of Miami.

That’s when two armed suspects approached him and shot him, in a possible robbery, police say.

The suspects fled in a dark-coloured SUV. 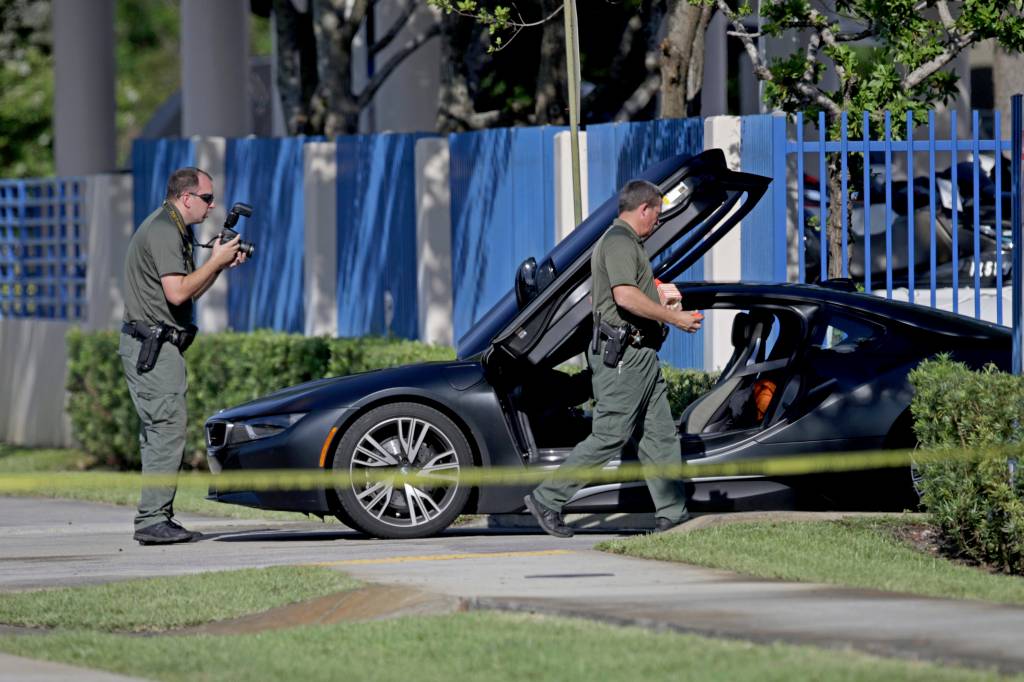 XXXTentacion, released his debut album in August 2017. His second album “?” debuted at No.1 on the Billboard 200 album chart when it was released in March.

XXXTentacion was born and raised in Plantation, Florida. According to media reports, he had spent time in jail and youth detention centers and was awaiting trial for domestic violence against his pregnant girlfriend.

*with files from Global News