There’s nothing more intrusive than someone touching your body without consent, and with black children specifically, some parents say they are frustrated with how many strangers ask (or don’t ask) to touch their child’s hair.

In a recent post for Scary Mommy titled Dear White People: Keep Your Hands Out Of My Black Kids’ Hair, Rachel Garlinghouse shared a story of an older white woman touching her daughter’s hair at the zoo.

“I reacted in half a hot second. I turned, body-blocking the woman’s hand with my opposite shoulder. The woman seemed surprised, but didn’t give up. She tried again, and I took a step to the side before her hand could bury itself in my daughter’s styled curls,” she wrote.

“Ever since my kids could talk, we have taught them a simple phrase: ‘Do not touch my hair. I do not like it.’ I wish I didn’t have to teach my kids to say this, but incident after incident, where a white stranger would compliment their hair and then reach forward to pet my kids.”

And while non-black children with curly or long hair, for example, may still receive the same type of unwanted attention, black children’s (and even black adults’) hair is often treated like a novelty or fascination.

Mom-of-two Christy Laverty of Burlington, Ont., says she tells people her bi-racial daughters don’t like to be touched without their permission — and makes sure her 12- and 14-year-old daughters do the same.

“When they were little I always left their hair natural so it was always a big mess of curls. People would often make remarks about their hair, sometimes asking to touch it but more often than not people would just reach out and pat their hair.” 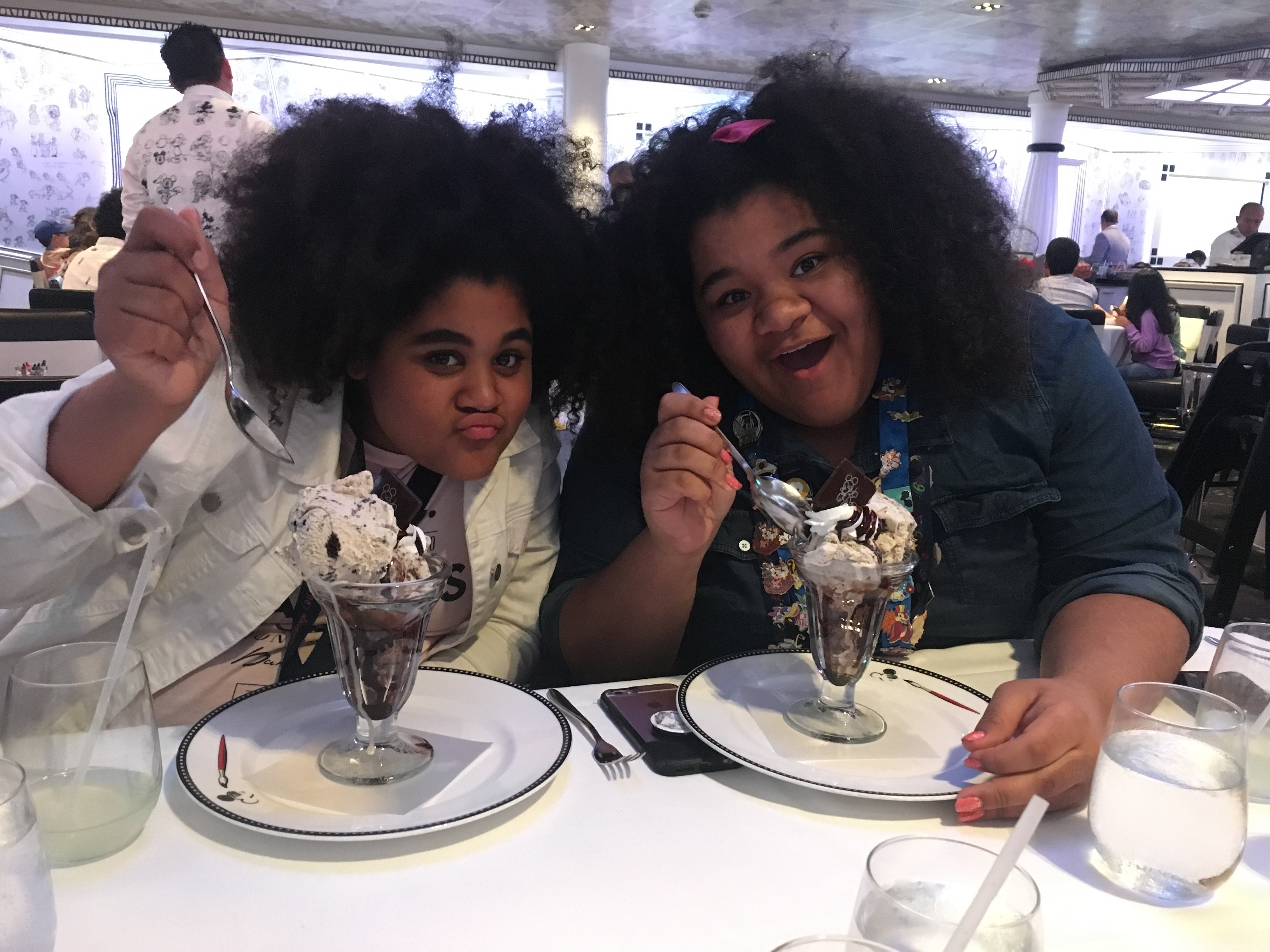 “It’s awkward and uncomfortable to have people reaching out to touch a child. When the kids were younger they never knew what to say. I would often have to tell people the girls don’t like to be touched by strangers. Now that the girls are older they can speak up for themselves and say no all on their own,” she tells Global News.

She says when it comes to why people are interested in her daughters’ hair, she says it could come down to fascination of texture. “I also think that many people with straight hair think they want big curly hair. It’s about wanting what we don’t have.”

It also happens in adulthood

Élana Camille Saimovici, 29, of Halifax tells Global News her earliest memory of strangers touching her hair was when she was a toddler in a crowded street in Singapore. 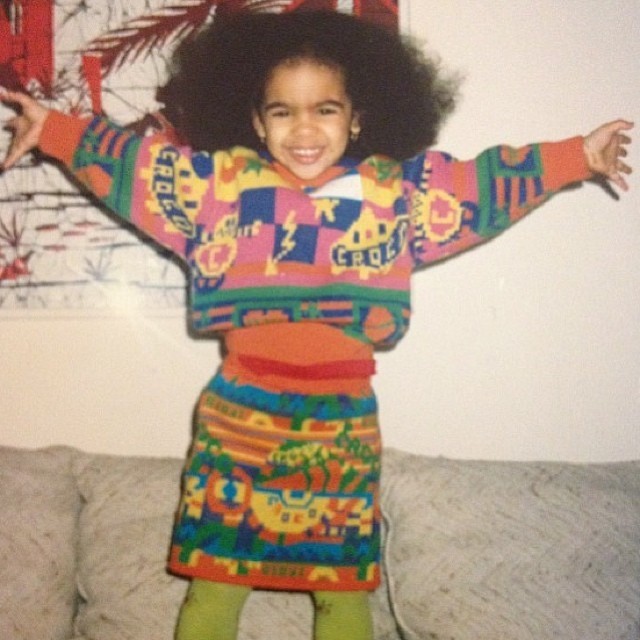 “I was sitting on top of my father’s shoulders with my hair out and curly,” she recalls. “While we were walking through the street market, people would reach up to touch my hair. My mother even reminded me that people also crossed the street just to try and touch my hair. I’ll never forget that event. Growing up my hair was a constant topic of conversation.”

She says because this followed her into adulthood, she had to learn how to embrace her hair and wear it out natural. In the past, she would often pull her hair back in a bun or ponytail.

“It’s an invasion of my personal space when someone just wants to stick their hands in my hair. Especially when people just reach out to touch it without asking. It’s almost as though this fear paralyzes me and I’m in a state of shock when the question is asked.” 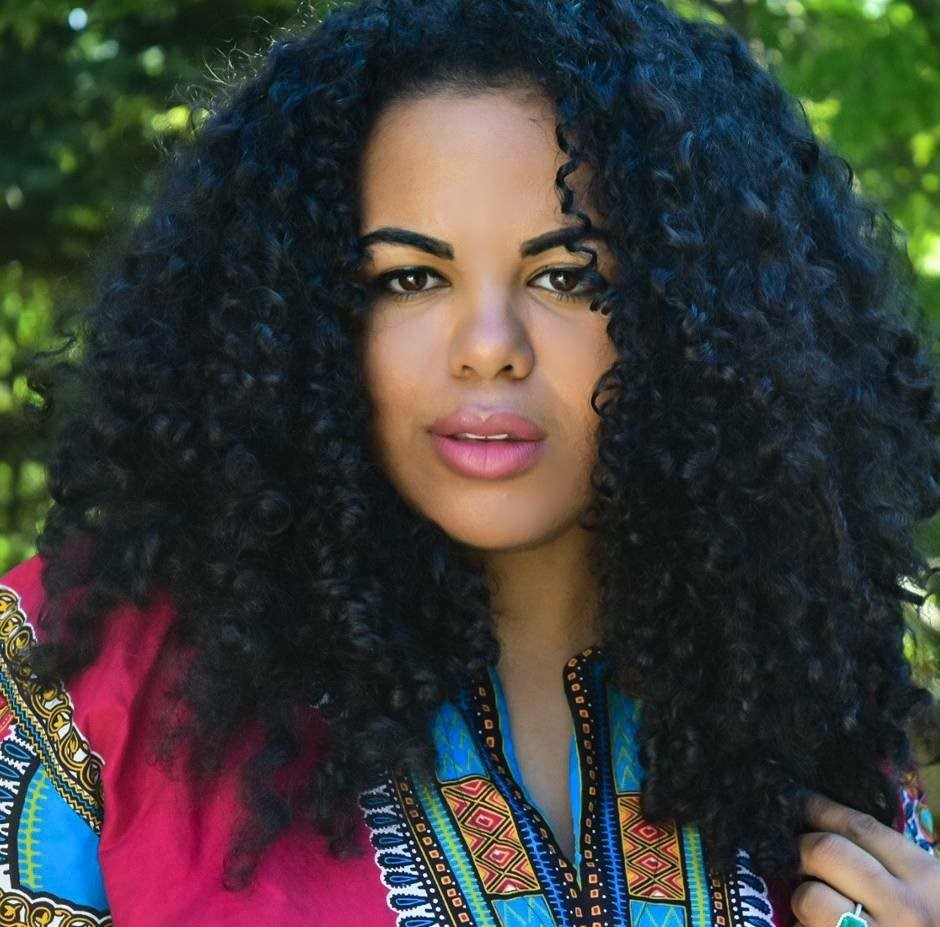 Recently, she even posted a PSA on social media after someone reached out to touch her hair at an event in Halifax when her back was turned.

“I was shocked and didn’t see who it was,” she says. “I decided to write out my feelings on Instagram and share how that made me feel. The response I got back was great and totally unexpected. Everyone that messaged me about it was really shocked that it happened and totally understanding as to why it’s not OK. Some even told me thank you for speaking up about it.”

A message for strangers

For Laverty, she believes anyone who is interested in her daughters’ hair should just admire from a distance and never touch their hair without permission.

“Think about whether you would like a stranger touching or even stroking your hair? It’s very intrusive. It’s an invasion of personal space. Think about this issue if someone was asking to touch any other part of your body? Like your arm, leg or back? You would never let a stranger touch you like that.”

Saimovici adds for parents and adults in general, it’s about laying down the rules of how you feel and saying “no” if it makes you feel uncomfortable.

“After years of it happening though, I’m definitely more vocal about it now in terms telling people ‘no’ when they ask to touch my hair. And that personally for me it’s not OK.”