SPOILER ALERT: Read no further if you haven’t seen Monday night’s finale of Dancing With the Stars: Athletes — spoilers lie ahead.

The season finale of the first-ever athletes edition of Dancing With the Stars has crowned its champion, with controversial figure skater Tonya Harding, NFL cornerback Josh Norman and PyeongChang Winter Games sensation Adam Rippon taking to the dance floor one final time.

The final three pairs performed two more dances apiece, and when the votes were tallied, the winner was revealed to be… 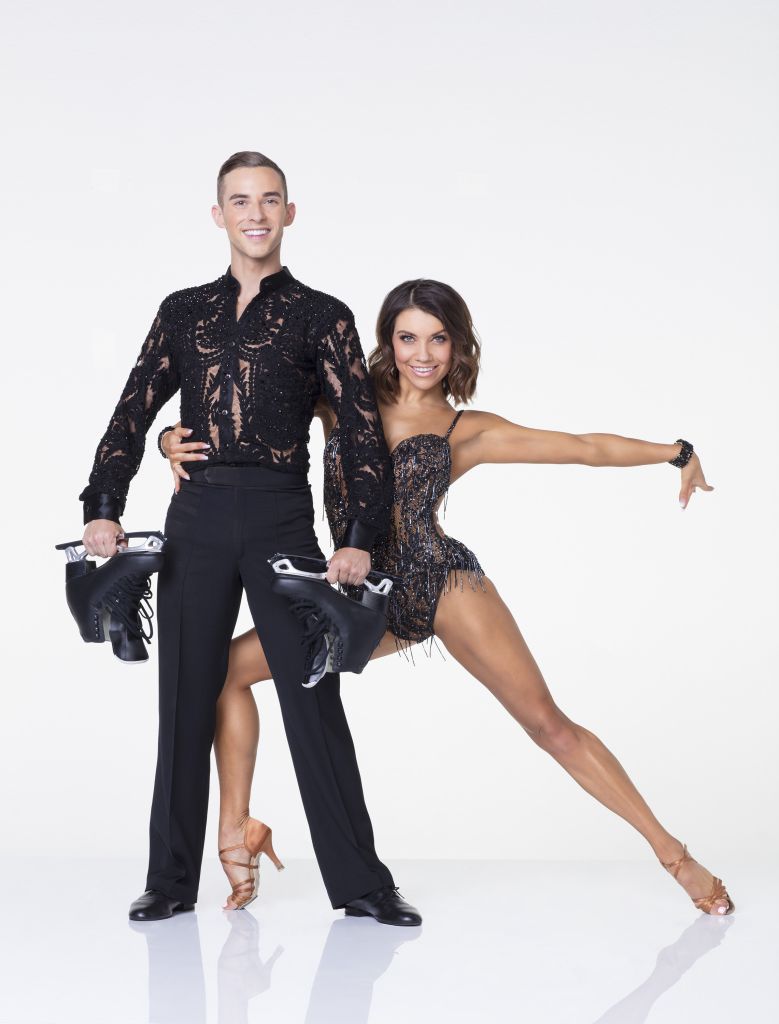 Ice skater Rippon and dancer Jenna Johnson, who are taking home this season’s coveted Mirrorball trophy. Although their first dance — a freestyle — received mixed reviews, the duo received a perfect score from the judges and a standing ovation from the studio audience for their second dance, an energetic jazz performance set to Anything You Can Do from the Broadway classic Annie Get Your Gun.

The 27th season of Dancing With the Stars will debut in the fall.