Are you ready, Canada?

Season 6 of Big Brother Canada is returning to Global, and there’s a brand-new cast of Canucks ready to spend months sequestered in the house away from their families and friends.

Starting Wednesday night, four special Canadians are vying for a spot in the Big Brother Canada house, but only Canadian fans can select the final man and final woman to join the houseguests.

To seal the fate of the hopeful houseguests, BBCAN fans can vote at the official website before March 8 at 2 p.m. ET.

While the power to round out the cast remains in the hands of Canadians, the real choice lies in which type of houseguest to elect – the loyal good-natured teammate true to their alliance, or the deceitful and cutthroat schemer willing to do whatever it takes to win.

Season 6 of BBCAN has a heaven/hell theme, and each potential wildcard houseguest is either an “angel” or a “devil.” Without a doubt, this will have an impact on the house.

So who are these four candidates? Their full information is below. Global News spoke to two of them — Merron Haile and Kirsten MacInnis — to discover their motivations and strategies. (You can hear from them directly in the video, top.) 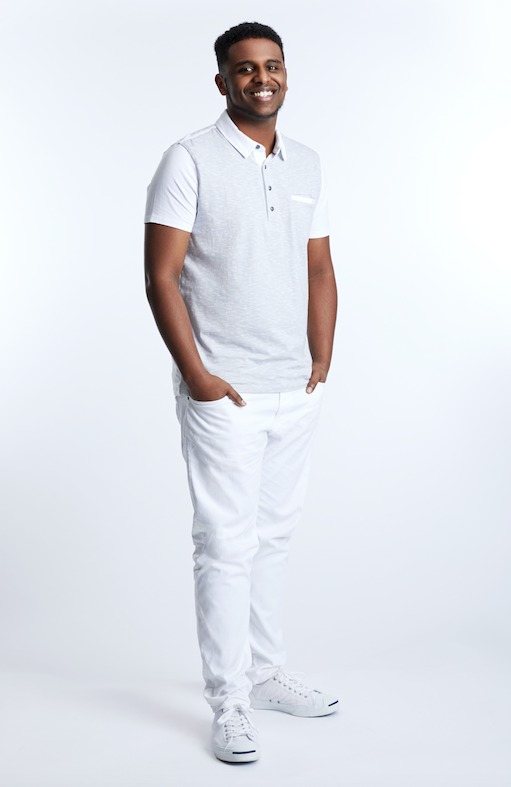 Age: 22
Hometown: Edmonton, Alta.
Occupation: Business student
With a bright smile that will send you straight to heaven, Merron is here to prove that nice guys don’t always finish last.

Age: 24 (will be 25 on March 18)
Hometown: Ottawa, Ont.
Occupation: Server/Student
A fun and energetic ray of sunshine, Veronica is ready to bring the party to the Big Brother Canada house.

Age: 25
Hometown: Calgary, Alta.
Occupation: University housing coordinator
Known for her need to speak her mind and uncover the drama, Kirsten admits that her bark may get her in trouble and is usually bigger than her bite.

The full cast of Big Brother Canada Season 6 will be revealed Thursday morning.