A publisher that owns more than 150 newspapers across North America is suing a pair of websites, claiming they’ve stolen content.

Black Press said the websites should pay $20,000 for each news article they republished, plus damages.

Coverage of newspapers on Globalnews.ca:

One of the suits is against Paul Seal – owner and operator of VictoriaBCToday.com.

In a petition filed in B.C. Supreme Court, Black Press alleged that Seal’s website reproduced the beginning of news reports, with no changes, from the Victoria News and Peninsula News Review in an attempt to attract readers and advertising dollars.

“In each case, the defendant has used the early part of each news item written by employees of the plaintiff and, as a result, the defendant’s readers have no reason to view the plaintiff’s newspapers or websites,” the suit claims. 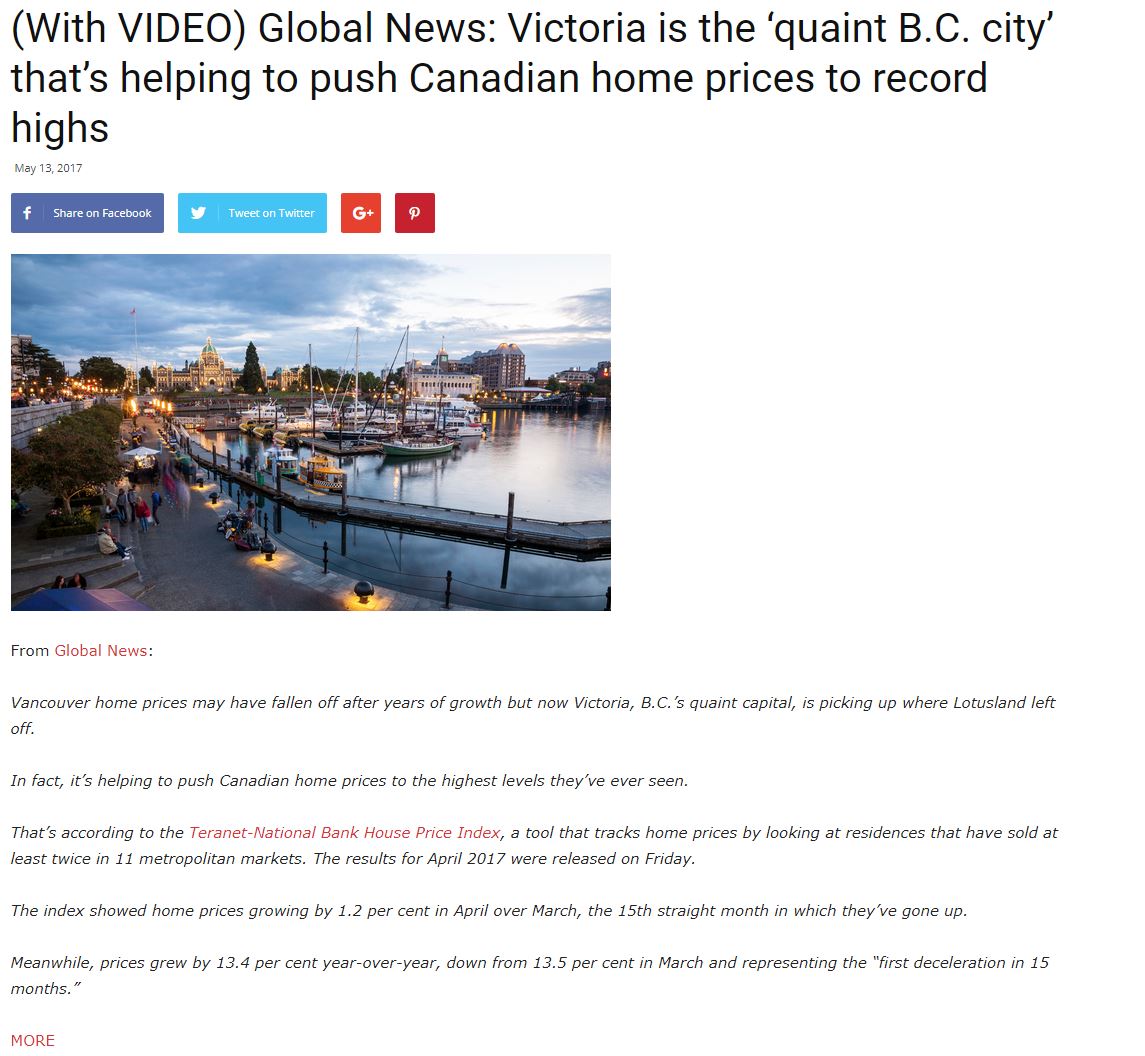 Black Press claimed that it demanded Seal take the articles down, but he refused.

No stories reproduced from Black Press titles were immediately visible on the website as of Wednesday evening, however, reports from other news agencies, including Global News, remain on the site.

In those postings, portions of news articles were reproduced verbatim, with no additional content added.

The articles include two hyperlinks leading back to the original story on the originating news outlets’ websites.

READ MORE: Here are all the newspapers in B.C. that have shut down this decade

In an email, Seal said he’s done nothing wrong, claiming that his conduct falls in line with Canadian copyright laws.

Black Press has filed a similar claim against NamesPro Solutions, along with two people identified as “John Doe,” one of whom it claims was “carrying on business as ‘Mr. Wilson,'” and a woman identified as Jane Doe.

NamesPro had not responded to CKNW’s request for comment by press time.

None of the allegations have been proven in court.